If Apple Made A Flip Phone iPhone, This Is What It Would Look Like [Images]

Have you ever stopped to consider what would happen if Apple moved away from its traditional iPhone design and attempted to bring back the old-school clamshell design that used to be so popular with feature phones? Martin Hajek, a designer with a passion for “visualizing the future in 3D”, has taken on what he describes as a “fun” side project to imagine what an Apple flip phone would look like if Jony Ive was tasked with bringing an Apple branded clamshell to the market. Carry on reading after the jump to see the designer’s insane, but strangely beautiful flip phone concept.

There was a time not that long ago when flip phones were hugely popular. Think Samsung E700 feature phone or the unbelievably thin Motorola Razr that everyone seemed to own at one point in their life. Additionally, as Hajek points out, this type of design is known as “garakei” in Japan where it still remains extremely popular despite more and more of the Japanese public adopting the iPhone as we know it. This particular concept is imagined from the perspective that Apple would be creating a “garakei” device specifically for the land of the rising sun. 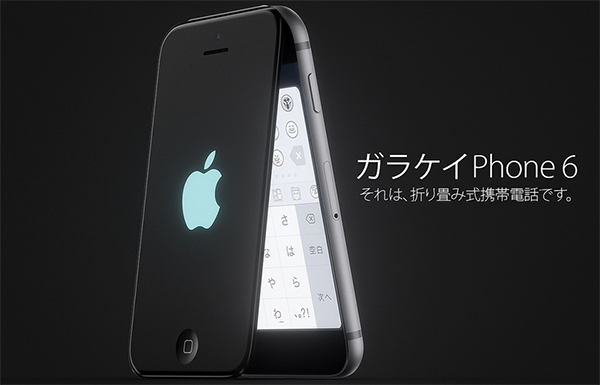 First and foremost the clamshell Apple smartphone would be available in gold, space gray and the newly introduced, rose gold. Those color variations are just a given when any new Apple device is released. The bottom rear corner of the flip device would also feature a lanyard detail to allow the device to be hung and worn around the neck of the owner. 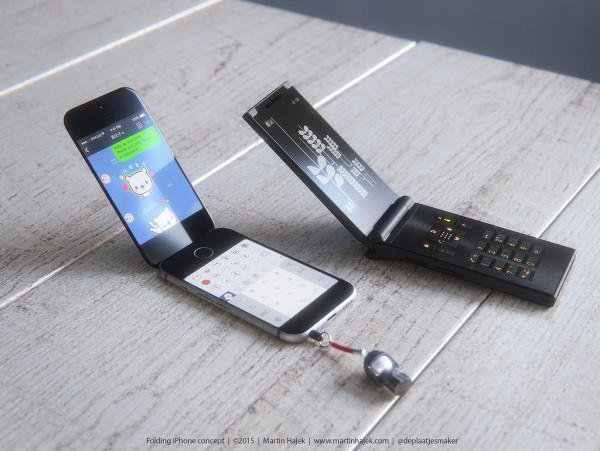 This in itself could spawn a whole new accessory market for Apple branded lanyards. This particular concept seems to be a visual one only and doesn’t actually come with any proposed technical specifications but it does look like it would ship with a custom version of iOS, tailored for the Japanese consumers. 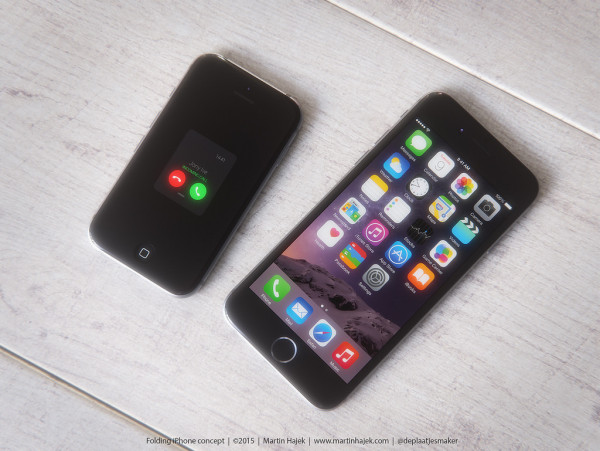 The device itself is shown with three presumably multi-touch display. One on the outside of the device that immediately alerts users to incoming notifications; calls, text messages, emails etc. Internally, the clamshell would have an input screen which would display the virtual keyboard, picker views and any other input mechanism that the OS presents. Above that would be the main display which shows context and detail such as messaging and email conversations. This is also where apps would be displayed. 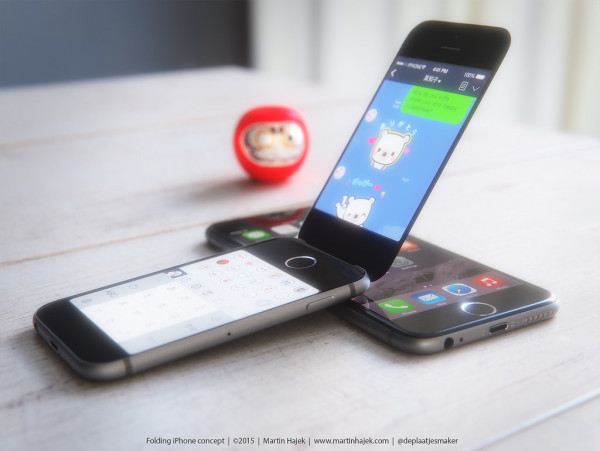 Check out the beautiful renders and see for yourself. Is the Apple “garakei” something you’d like to see as a reality? 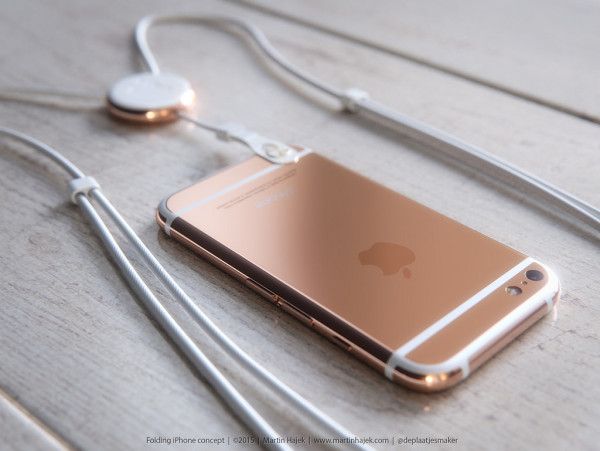