Parallels Access app for iOS has just been updated to version 3.0, bringing with it a bunch of improvements, most notably the experimental support for playing PC games on your iPhone or iPad, support for the Apple Watch, and file sharing for both Android and iOS devices.

Parallels Access has been holding a prominent position in the world of remote access tools, starting by bridging the gap between the OS X and Windows platforms, followed by the evolution to mobile platforms. The latest version of the app is taking it up a notch by introducing the ability to remotely play your favorite PC games on iOS devices, but of course the iPad in particular will make more sense than an iPhone. To help make the experience more enjoyable, Access will let you create your own custom touch-based controls but do bear in mind that the feature is experimental in nature, so don’t be surprised if you come across a glitch or two. 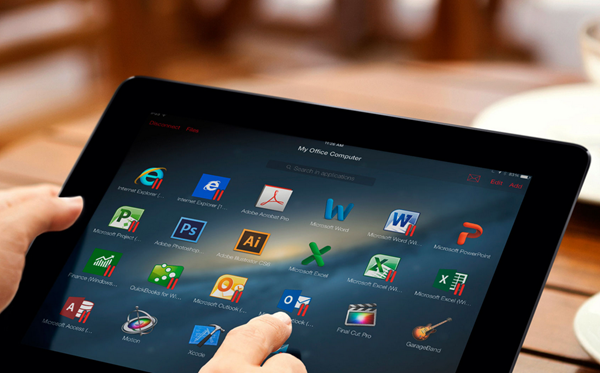 Next up on the ‘major changes’ list, is the support for the Apple Watch, which adds the ability to start remote connections right from your wrist, so the next time you want to streamline the whole ‘connecting’ process, you can give your Apple Watch a tap. 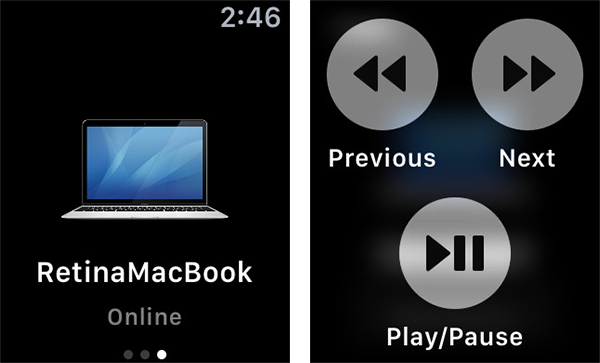 Too much going iOS way? Android gets its fair share of improvements as well, but are shared by iOS as well. Both platforms are getting a universal file manager complete with file sharing abilities as well. Both local storage and cloud-based storage are supported but what really takes the cake here, is the support for sharing large files between a PC and iOS or Android device. Using the desktop view you can also browse through your mobile photos if these photos have been backed up to your desktop while you’re on the go. 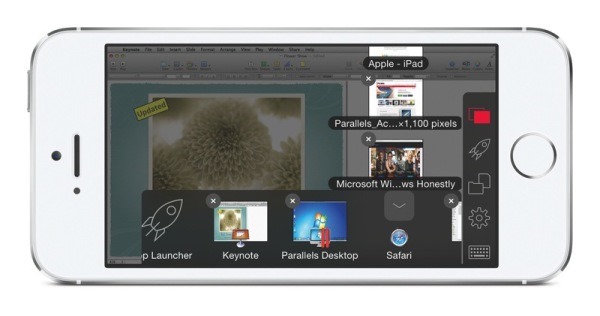 Parallels Access app does come at a cost, but there’s a 14-day trial run available as well. Given the brilliant features that it puts on the table, the annual $19.99 subscription fee does not seem like much. For those looking for the long haul, Parallels will be giving you a discount of sort for a $35 subscription fee, which will be valid for up to 2 years.