Apple has a new class action lawsuit hanging over its head. This class action suit accuses Apple of applying deceptive marketing techniques and practices, as well as false advertising, over the performance of iOS 9 on older supported devices. Basically, a decent-sized number of individuals are claiming that Apple’s claim that iOS 9 is “compatible” with the iPhone 4s is fundamentally incorrect, and that the latest version of iOS “significantly interferes” with the performance of the handset.

The new class action lawsuit is currently backed by more than 100 disgruntled iPhone owners who share the same opinion regarding the performance of iOS 9. The general consensus of those backers is that not only has Apple indulged in deceptive trade practices but that the company is wrong for not allowing those with older hardware to downgrade to an earlier version of iOS if they feel that the latest version is hindering the performance of their device. As we know, when Apple stops signing a particular firmware version it’s essentially impossible to rollback to it. Currently there is no official way of downgrading from iOS 9 to iOS 8. 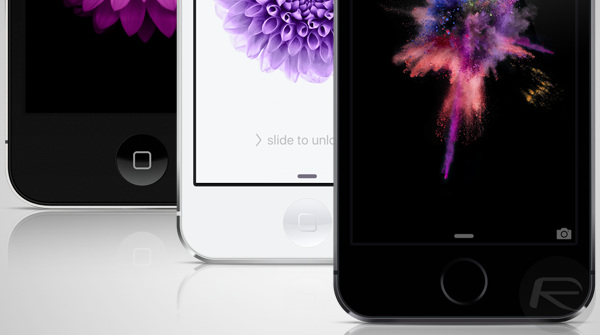 The lawsuit itself will put a lot of focus on the belief that updating the device to iOS 9 left the iPhone 4s pretty much unusable. Those backing the suit claim that both first and third-party apps – Apple’s native installations such as Messages and Camera, as well as those downloaded from the App Store – were affected by the iOS 9 update to a point where they became unusable. It’s also being claimed that device performance in general – such as the responsiveness of the display and other interactive elements – was highly affected by iOS 9. Then there’s the claims of devices completely freezing and crashing without warning, potentially due to memory overload. 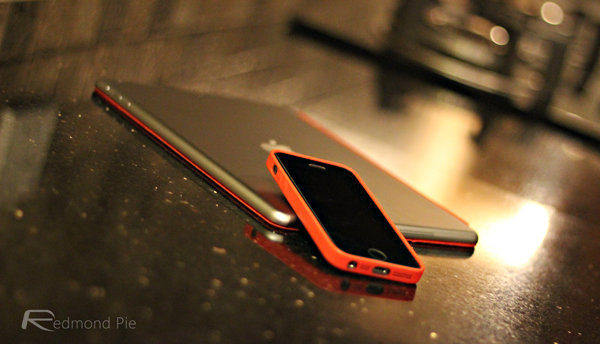 Having to face claims of poor performance on older hardware is bad enough for Apple’s legal teams, but that’s really just the beginning. This particular class action lawsuit goes a little beyond just hardware performance by actually claiming that Apple was aware of the effects that iOS 9 would have on these devices, and not only did it chose to go ahead with the update, but also explicitly chose to state that iOS 9 improved performance and battery life on those older iPhone models. There’s a feeling amongst the backers that Apple has purposely mislead users, by not going down the route of officially advising users about the potential drawbacks of updating devices like the iPhone 4s to iOS 9.

The plaintiffs in question are seeking more than $5 million in damages from the class action lawsuit. If victorious, the damages will be awarded to all of those who class themselves as being affected by the upgrade and can prove this to be true. We’ll bring you more on this story as it develops. Meanwhile, check out the entire text of the complaint below.