This Is The NoPhone, The Most Useless Smartphone Ever Invented

The murky waters of Kickstarter are often a place to find some truly inspiring, innovating, and often world-changing ideas and product suggestions that depend on garnering the attention of interested consumers, who may back the project with some minuscule financial help. Conversely, it’s also a place to find truly useless “inventions” that really have no right to command a price-tag, other than from those looking to maybe prank their buddies with something that offers absolutely no tangible benefits to them whatsoever. Enter – the Kickstarter funded NoPhone, which well and truly falls into the latter category.

Not only are we perplexed about the purpose this NoPhone actually serves, but we’re well and truly confused as to how it managed to collect more than $18,000 of crowd-sourced cash back in 2014. That said, it was clearly successful at that stage, and now it looks like it’s on the road to success in the real world as well, with co-founder Van Gould stating that he and his company has shipped more than 4,000 of their useless plastic slabs in the time that has followed since the Kickstarter campaign ended. 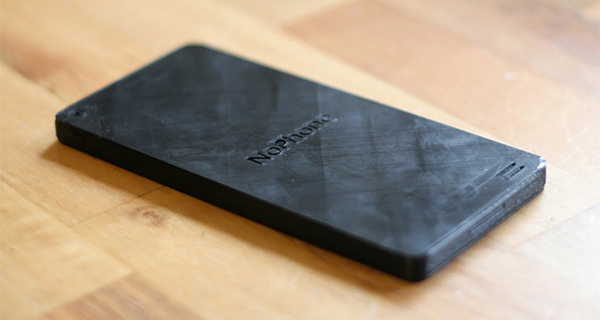 NoPhone simulates the exact weight and dimensions of your most beloved gadget in order to alleviate any feelings of inadequacy generated by the absence of a real smartphone. The NoPhone is definitely a joke, but there’s something true behind the joke. 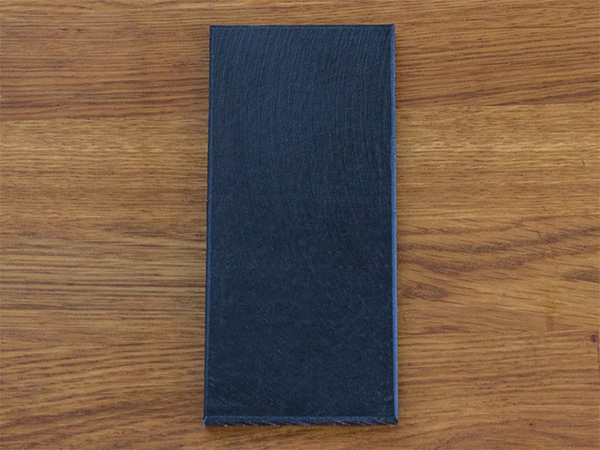 Those looking to get in on the NoPhone “craze” will have the choice of three different models; each with slightly more appeal than the one that comes before it. An outlay of $5 will get you the NoPhone Zero, which as the name suggests comes with absolutely no tangible features whatsoever and is the literally epitome of a slab of plastic, which is officially marketed as the “least advanced phone ever created by mankind”. A step-up, is the NoPhone, which comes with fake ports and buttons for $10. Become a big spender at the $15 range, and you can be the proud owner of the NoPhone Selfie, which has an adhesive mirror placed on the plastic slab. Pretty revolutionary as you can see. 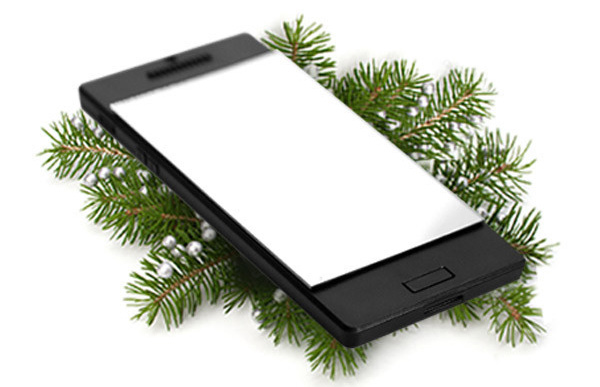 It’s not a functional piece of equipment – in case you thought otherwise, but it does serve as a positive reminder, that at times we should just put our phones or smartphones away, and focus on what’s important in our lives. If it takes an outlay of $5, $10, or $15 to achieve that level of wisdom, then surely it’s worth it.

The NoPhone range is available for purchase right now at thenophone.com, where you can also check out an array of additional bundle deals.