In a season where gifts, discounts, sales etc are some of the words you expect to hear, someone stocking up on iPhone units only to sell them in black across the continent is pretty much killing the whole festive spirit. Police in Tigard, Oregon has infiltrated and brought down a sophisticated and organized retail crime ring that was responsible for purchasing and populating the Hong Kong black market with approximately three-quarters of a million dollars’ worth of iPhones.

Detective T.J. Hahn of the Tigard Police Force expressed his concern at the increasing intrusion of organized crime cells within the retail sector. In fact, the staggering reality is that the value measured of this type of crime appears to be much greater than drug sales in certain areas. 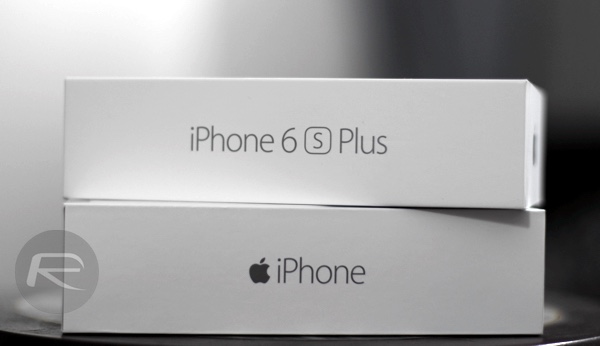 This particular crime ring that focused on Apple iPhones was realized and brought down at the local Washington Square Mall through a combined effort by local police forces and the commercial crimes department of the Tigard force. That team happened to spot a suspicious individual in an Apple Store making a purchase of iPhones using an eyebrow-raising amount of gift cards. After making the discovery, and subsequently following the individual to his vehicle waiting outside, they found a car packed with Apple Store bags and hardware. 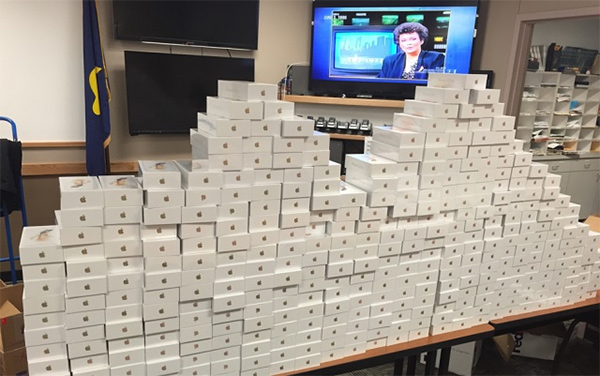 After following the individual and later stopping him, an investigation into the Apple retail bags uncovered more than 470 iPhones worth an approximate $290,000. The police also uncovered a huge stack of Apple Store gift cards worth more than $585,000 that were likely purchased and acquired using illegal credit card numbers. Bizarrely, no arrests were actually made as part of the bust, and the local police are stating that the individual in question is actively working with forces to track down others involved in the sophisticated iPhone crime ring.

The police has not made any arrests related to the crime, but the investigation is ongoing and it is being suggested that the gift cards are directly linked to counterfeit credit cards that originated in Southern California, officials said. It may be Christmas, but it seems that not everyone shares the same festive spirit that seems to be instilled in the majority of us.