We love concepts here at RP, but sometimes, some ideas just shouldn’t see the light of day. Like the idea that an iPhone 6s would somehow benefit from having a hardware keyboard built in, for example.

When Apple first debuted the original iPhone, its big selling point was that it did away with the traditional hardware keyboard and instead brought a proper on-screen software keyboard to market for the first time. Keyboard on screens weren’t necessarily a new idea, but the iPhone got it right. Now, a new concept aims to envisage what an iPhone 6s would be like if it carried a slide-out hardware keyboard, much the same as the new king of hardware keyboards, the BlackBerry Priv. 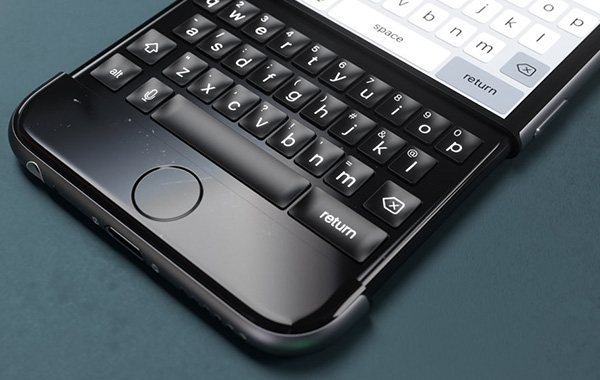 For starters, it’s important to remember that unlike a lot of the other conceptual designs seen roaming about on the web, this one isn’t for an iPhone 7, but an iPhone 6k. The ‘k,’ predictably, stands for keyboard.

Identical to the iPhone 6s in size, width and thickness, this concept somehow allows for the inclusion of a slide-out keyboard just like the one on BlackBerry’s new Priv. That keyboard is backlit and resides within the iPhone’s chassis, popping out when needed and summoned by the press of a button. 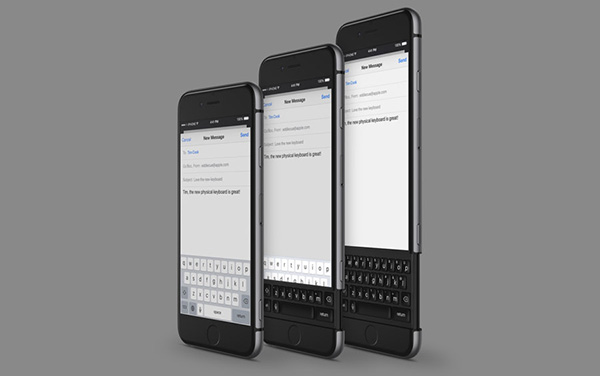 The idea of an iPhone with a slide-out hardware keyboard may make some of us come out in a cold sweat, but there are still those around that find that they just can’t quite take to the iPhone’s software keyboard and long for the days of hunting and pecking on miniature hardware alternatives. This concept is for those people, and as concepts go, it’s fun to look and imagine what this iPhone 6k would be like to use. Us? Well, we’re happy that the hardware keyboard is almost dead, even if BlackBerry refuses to believe it. 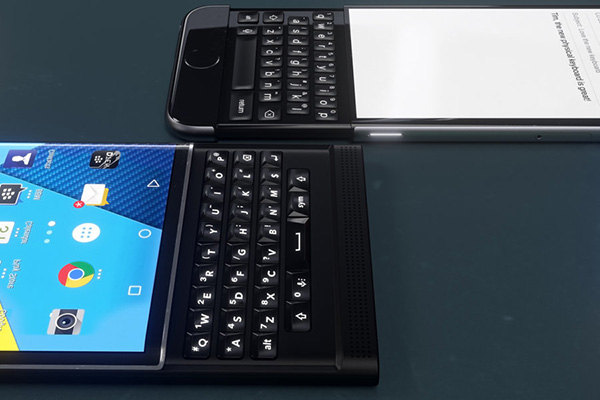 What are your thoughts on a hardware keyboard for the iPhone?