Apple’s tablets, watches and headphones have proven to be amongst the most popular sale items during this Thanksgiving period, according to a report by Forbes.

As this year’s Black Friday event draws to a close, retailers are beginning to see which of their offers were the most popular and which were less so. That data always makes for interesting reading, and this year is no different. US retailer Target, for example, has started to share some of its findings with the world, and Apple turns out to be quite the popular brand when picking up a bargain. 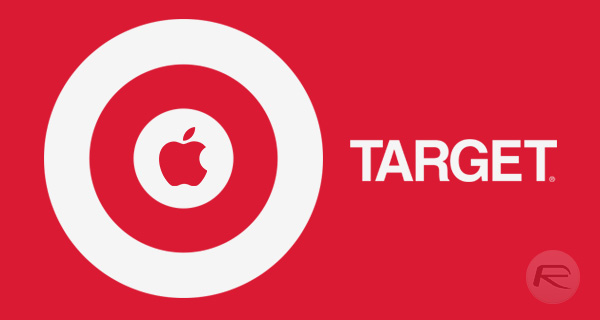 With the Apple brand carrying a premium price tag and Apple itself very rarely offering any sort of discount itself, other retail outlets are left to pick up the slack. Target is one of those, and it has announced that some of the most popular items on sale during Black Friday were made by Apple, including the Apple Watch, iPad and Beats Solo 2 headphones.

Of the top ten best selling items at Thanksgiving this Black Friday, Apple’s iPad and Apple Watch found themselves high on everyone’s wishlist, while Apple-owned Beats saw its headphones prove popular amongst those shopping for a bargain, according to Target’s numbers. According to Forbes, the iPad, in particular, was so popular that one was sold every second during Thanksgiving – a statistic that is both impressive and frightening. The iPad has had its detractors of late, but the arrival of iOS 9 in particular has gone some way to making Apple’s tablet easier to use, and certainly, more capable. 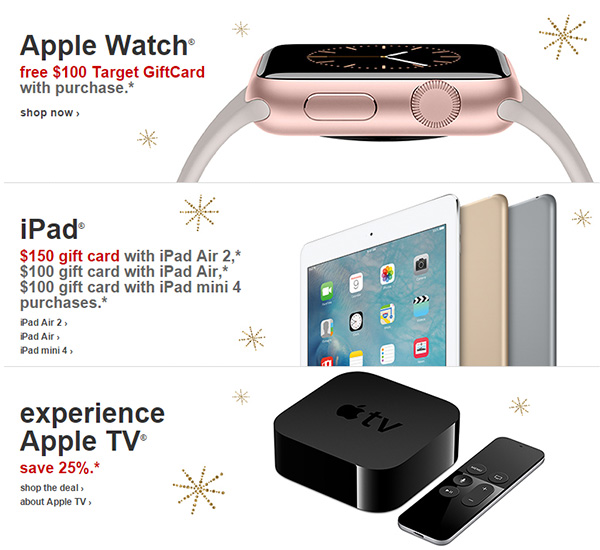 The report also has big-screen televisions and game consoles down as some of the most bought items during the discount period, with many people using the Black Friday sales as a good way to pick up items for use as Christmas gifts next month.