The dust has barely settled on the release of the iPhone 6s and iPhone 6s Plus, but attention has already turned to what the iPhone 7 will have to offer when it, as far as we can best guess, goes on sale in September of next year. If Apple sticks to its tried and tested release schedule, then Apple’s new phone is around ten months away.

When Apple does take the wraps off of the iPhone 7, we expect the design to be something all-new, but just how different it will be to the iPhones on sale right now remains to be seen. That isn’t going to stop designers like DeepMind and ConceptsiPhone from putting their own ideas of what the iPhone 7 will look like out into the open, and they have even put together a YouTube video detailing what they think Apple has up its sleeve. 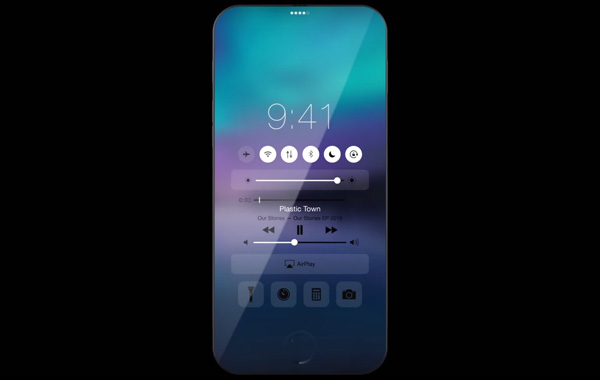 Right out of the gate, this concept looks gorgeous, and if Apple is indeed going to do away with the bezel that currently frames an iPhone’s screen, then we hope it looks as good as this does. We kind of hope that Apple will come up with a way to rid the iPhone’s face of that Home button, but until then, we’ll just settle for a lovely screen and a new, redesigned chassis. The concept does show the display extending under a physical Home button, but we’re not sure if that’ll be possible in actuality, especially if Apple opts to keep its Touch ID sensor tethered to it. The chassis seems reminiscent of the iPhone 5 and 5s design, the flat edges of which go very well with the bezel-less body indeed. 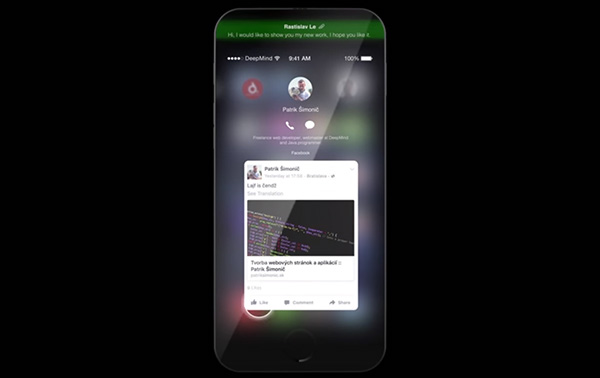 This concept may end up looking absolutely nothing like the iPhone 7, but that doesn’t mean it isn’t fun to look at. Check the embedded video out for a glimpse of what the iPhone’s future may be. We think you’ll really like it.