Apple’s iCloud has never truly competed with the likes of Box, Google Drive et al because while it’s fine for backing up, storing documents and other content like a virtual hard drive was never possible. This will all change thanks to the introduction of iCloud Drive, but while Mac users will have to wait for the official unveiling of OS X Yosemite 10.10 to begin using it, Apple has already rolled out a version for those on Windows. Details after the break.

The iCloud Drive feature integrates seamlessly into Windows Explorer, showing up as another drive in the list of connected devices. Most of the big cloud storage services offer this embedded system, which makes it very easy for a user to navigate around, and although uptake of iCloud Drive on Windows is not likely to reach the same proportions as those on Mac, Apple still recognizes the necessity of catering to PC users. 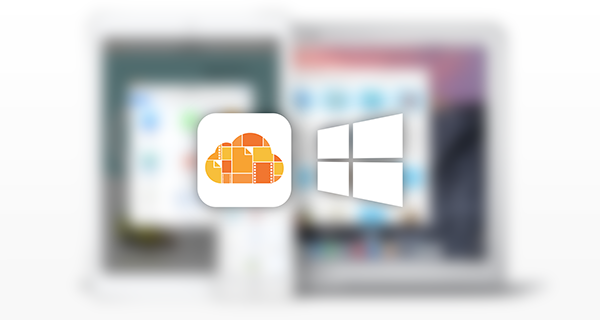 After all, plenty of Windows users still own iOS device, and as such, may feel that iCloud Drive is the most suitable storage facility available to them. Price wise, iCloud has always been higher than most, but given that Apple has recently revised its pricing structure to make it more competitive, Windows’ new iCloud Drive app can prove to be quite popular.

Indeed, by pushing the app to those on Windows first, Apple can iron out any glaring issues with the infrastructure, in turn refining the service ahead of the OS X launch with Yosemite.

We know that OS X 10.10 Yosemite is an imminent release, but we don’t know precisely when it’ll reach the end user. The last we heard, it was slated for an October 21st roll-out alongside a new iPad Air and iPad mini, but with these dates often subject to change, it could be even longer before those running Apple hardware get to use iCloud Drive.

In upgrading iCloud for versatile cloud storage encompassing many file types, Apple is belatedly catching up with the times, but while iCloud Drive seems the natural progression, it might be a tricky sell. After the recent leakage of private celebrity images, iCloud’s name was dragged through the mud via numerous publications, and even though Apple washed its hands of any wrongdoing, the controversy may leave a dark cloud lingering over iCloud Drive.

You can download iCloud Drive for Windows from here.