The world of wearables is currently amid something of a boom, and with Google Glass having recently arrived at the Play Store, head-mounted gadgets continue to arouse interest. Several other big-name vendors in the tech game have also sought to get in on the act, and among them, Japanese outfit Sony has been working on some eyewear of its own. The SmartEyeglass, as it is named, will be heading to market in March of 2015, and today, the PlayStation maker has released the SDK.

The prototype model of SmartEyeglass was first showcased at this year’s CES event, and as with a number of wearables we’ve seen so far, it’s packed to the gills with sensors. As well as the standard accelerometer and gyroscope, SmartEyeglass also boasts an electronic compass and ambient light sensor, and with a 3-megapixel camera to boot, it has the potential to offer a wide rang of functionality. 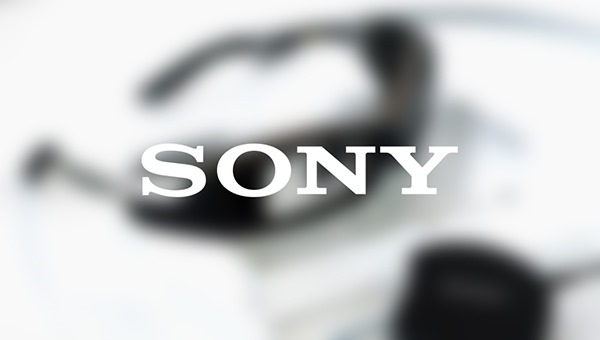 Given that lenses are supposed to be as subtle and minimalist as possible, it has taken Google quite a while to downsize from the bulky, earlier prototypes to the current Explorer Edition, and although Sony’s engineers would have sought to achieve something similar, it’s fair to say that SmartEyeglass is still rather bulky.

There’s still a vague element of stylishness in there, but given that we’re only just coming around to the idea that folks are wearing Google Glass in public, you feel it’s going to take a while before even the most ardent techies are brave enough to take to the streets in SmartEyeglass. 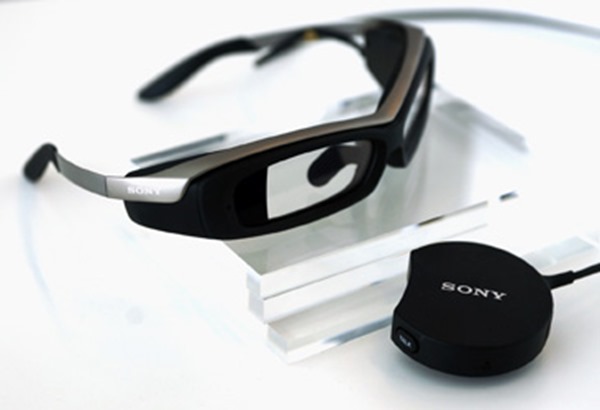 Along with the aforementioned sensors, SmartEyeglass includes a wire that hooks the device up to an external battery, which also includes a mic and touch sensor, and with the software development kit now out in the wild, it’ll be interesting to see whether Sony can muster a crowd of developers in order to make this head-mounted product a worthwhile enterprise. 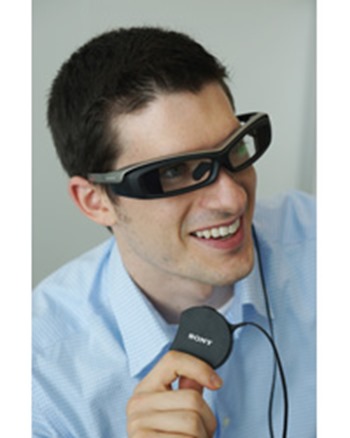 SmartEyeglass will sync with Android to offer push notifications as well as other relevant information, and although the release of the SDK gives AR developers a good six months to prepare for general release, it may be difficult for Sony to recruit given the limping start it has had in the smartwatch world.