iPhone 6 Plus Camera Review By A Professional Photographer [Video]

Although the iPhone 6 and iPhone 6 Plus are fairly similar for the most part, there are a number of subtle differences. The display size discrepancy is the most obvious, but it’s hard to base a purchasing decision on this factor alone given the number of perks iPhone 6 Plus owners will be able to laud over their iPhone 6-wielding buddies. The rear-facing cameras of each boast 8-megapixel sensors, but critically, the 6 Plus offers optical image stabilization, or OIS, and with both handsets having just gone on sale, we can now get our first proper look at the point-and-shoot experiences of each.

A smartphone camera used to be a mere luxury, but over the past few years, has become a necessity, and such is the regard in which we hold the main shooter, that we’ll often be swayed by one phone over another based on the camera. If you’re one of those people that does this, then you’ll no doubt have decided on the iPhone 6 Plus over the iPhone 6, but while the on-paper advantages are clear for all to see, a new review by a professional photographer suggests that no matter which device you decide to pick up, both offer a fantastic shot-taking experience. 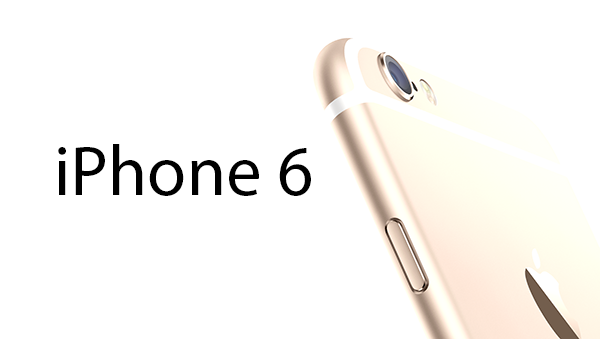 Photography aficionado Austin Mann has just taken some gorgeous snaps on the iPhone 6 Plus while roaming around Iceland, taking the time to appreciate the overall bump in quality that all users will be able to enjoy. Rather than getting dragged into the megapixel debate once more, Mann instead concentrates on the Focus Pixel technology, explaining why it’s important and thus, how it improves the iPhone 6 Plus camera greatly over that the iPhone 5s. 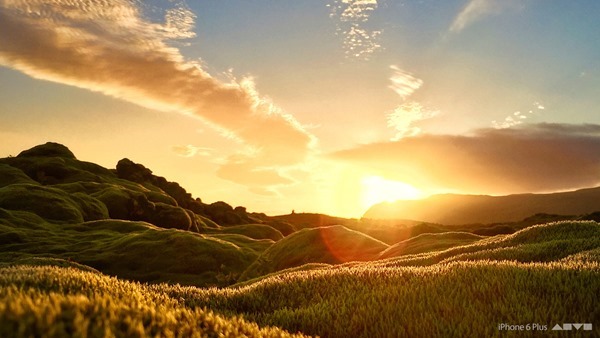 Indeed, HTC had a good pop at dispelling the “megapixel myth” with the HTC One M7 and M8, but while they were both beautiful devices, their cameras were largely below expectation, and if anything, HTC counteracted its own argument. But according to Mann, Apple has got things just right, with the photographer suggesting that Apple’s improvements help to “make the camera experience better and more fun.” He also adds that Apple’s “focus on enabling iPhone users to better capture and share life rather than just beefing up tech specs” makes for an upgrade that photographers are “really going to enjoy,” with “way better” low-light performance, improved viewfinder and a whole new time-lapse tool-set. 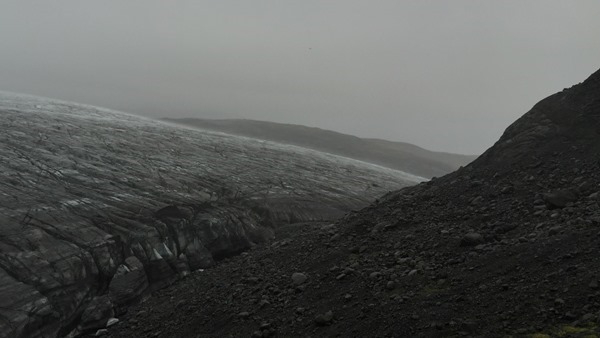 Mann also adds that he “really couldn’t ask for much more out of the iPhone 6 and 6 Plus camera,” and if you were a little skeptical of Apple’s claim that the iPhone 6 / 6 Plus’s rear shooter offers a marked improvement, these words from a specialist in this field should pay heed to those worries.

You can check out Mann’s extensive video below, and if you want to check his lengthy review, hit the source link below.