The build up to any new iPhone announcement is always filled with rumors and supposedly leaked parts, and this year has been no different. Now that the iPhone 6 and iPhone 6 Plus are starting to work their way into the hands of us ordinary mortals, those leaked parts inevitably come into question. Just how accurate were they?

Japanese Apple site MacOtakara wanted to find out, so they got their hands on an iPhone 6 and rather than enjoying their new toy, they decided to rip it apart to see what’s inside. Turns out, those leaked parts were spot on. 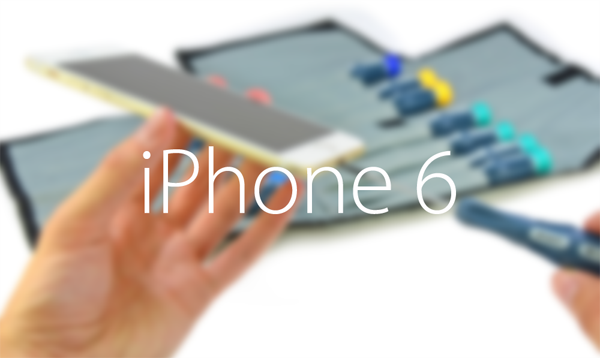 In fact, it appears that Apple has had to rejig the iPhone’s innards in order to achieve that new, even thinner chassis design that it is so proud of. According to MacOtakara’s findings, seemingly simple things like how a battery is fixed in place have changed in order to reduce the amount of space needed. Previous iPhones have had batteries held in place by screws, but the iPhone 6’s battery is secured by adhesive tabs, reducing the internal space required and allowing Apple to make their new iPhone thinner than previous models, despite having a larger screen and built-in NFC.

It’s a similar story with the iPhone 6 Plus too, with the notorious iFixit taking their new handset apart while streaming the whole sordid affair live on the Internet. The upshot of the whole thing is similar to the iPhone 6 – Apple’s made everything as small as is humanly possible in the name of making the phone so svelte. Tellingly, it seems that the leaked parts for both phones appear to have surprisingly accurate, with flex cables, logic boards and more turning out to have been legitimate this time around.

On the battery front, we’re looking at a 2,915mAh offering, while the device ships with 1GB of RAM. Sorry guys, no 2GB on the larger model. And for the iPhone 6, it ships with a 1,810mAh battery and comes with 1GB of internal RAM as well. 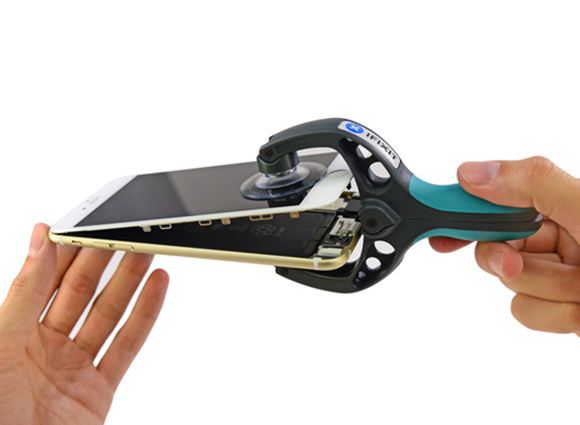 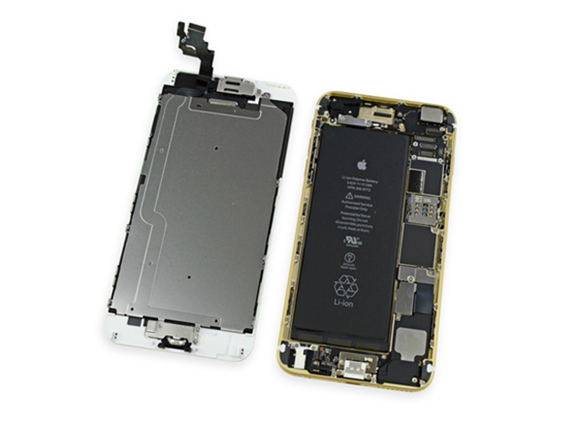 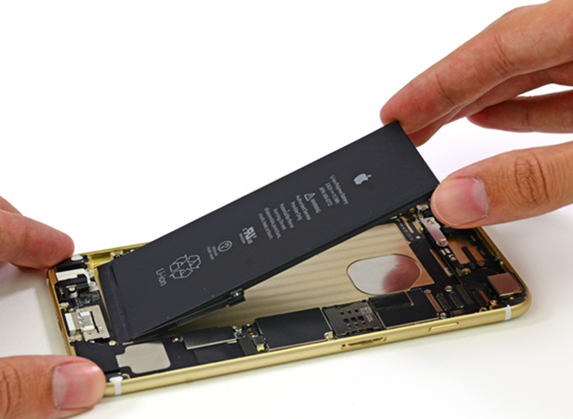 It’s safe to say that Apple’s supply chain is springing more and more leaks as every year goes by.