These days many of us take more photos with our iPhones and Android devices than we ever would have if we had to use a ‘real’ camera. As smartphone cameras have improved over the years that hasn’t been a problem, but if there is one place that true cameras can perform better it’s when being used in conjunction with a flash.

Which brings us to the iblazr², the second version of the iblazr that originally launched a couple of years ago. This new, improved version number 2 is currently part of a Kickstarter campaign that needs to raise $70,000 to get the ball rolling. With almost a month to go, the project is already at a whopping $51,000 – at the time of writing – so it’s probably likely that it will be ready to go sooner rather than later. 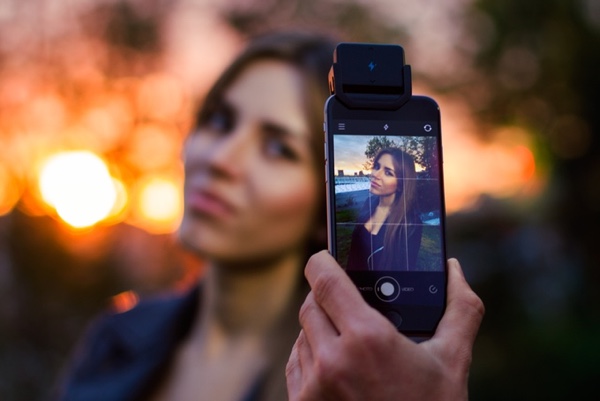 When the project does indeed get funded, buyers will get a $45 40×28×10 mm iblazr² that can also be attached to a smartphone of choice using the included clasp – even a regular digital camera and DSLR. But why would you want to do that anyway, we hear you ask?

Because the iblazr² wireless flash brings improved flash capabilities to the iPhone or Android phone via this little box of tricks, and it works with native camera apps too. That’s why. 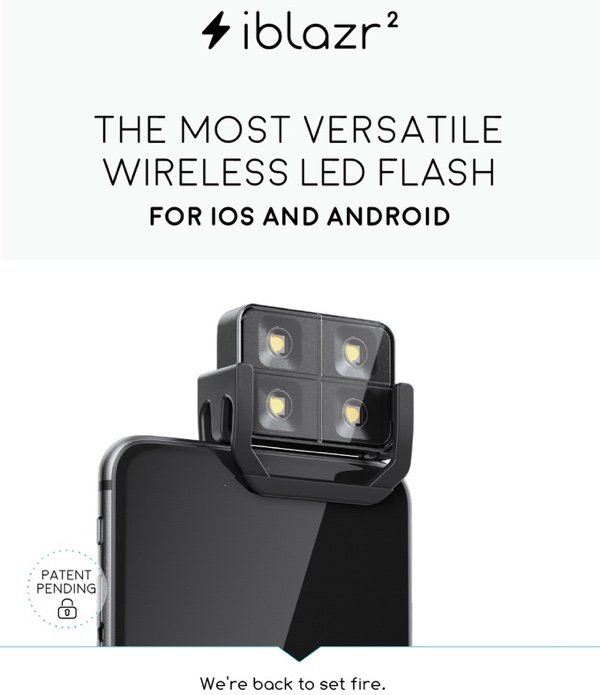 Featuring nothing but a flash, a Bluetooth radio and a sensor panel that can also be used as a method of firing off the attached smartphone’s camera or choosing between a color temperature of between 3200K and 5600K, the little box actually has quite a lot of charm to it, especially given some of the color options and its diminutive size. 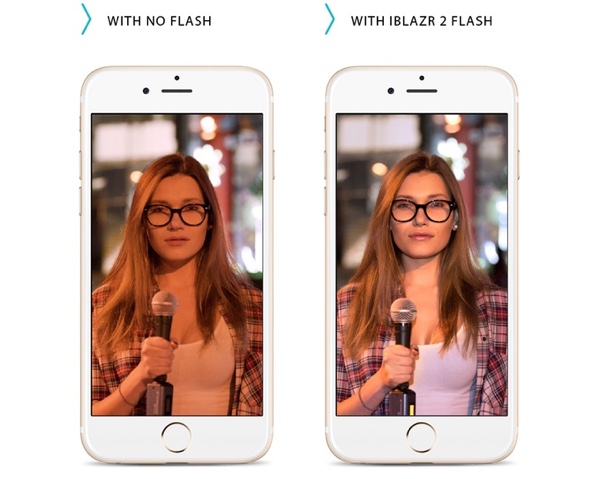 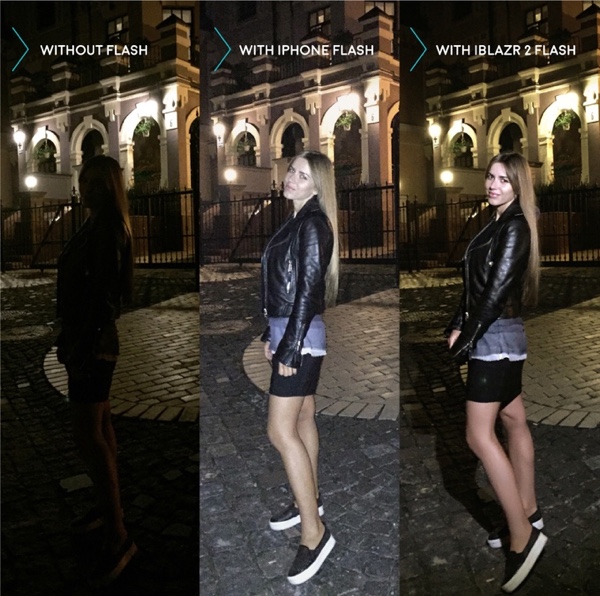 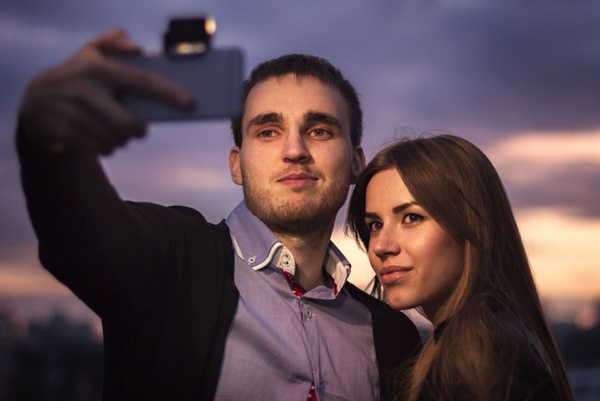 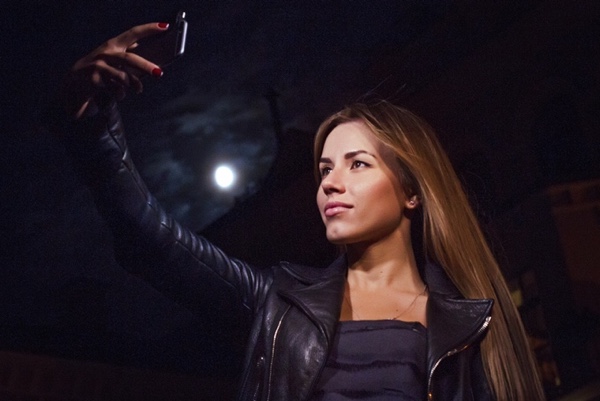 Created by a team out of Kiev, Ukraine, the iblazr² is capable of “a powerful 300 LUX on 1m flash synchronically with your camera’s shutter,” and will be available in grey, white and black when it starts to ship this coming September. 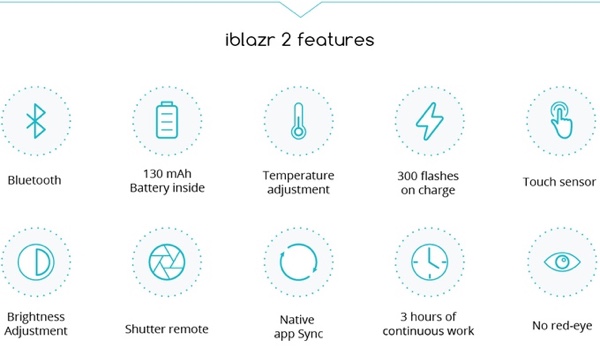 We’re fans of the iblazr² and the possibilities it creates, and when you throw in the accompanying photo taking app that also claims to have a few manual settings in its toolkit, things start to get interesting.

We have seen similar products in the past as well, with Knog and Nova being good examples of such an accessory category, but the iblazr² holds ground of its own in terms of features.