Banned ads are always funny. They’re not real banned ads of course, but that doesn’t mean that they’re not funny.

With Apple launching two new iPhones at its unveiling event last week, we’ve found some newly released and so-called banned ads that promise to produce a wry smile, even if they don’t make you want to rush out and spend your hard earned cash on a new iPhone. That’s probably why these guys aren’t in charge of Apple’s real marketing budget, then.

The ads themselves follow Apple’s now famous and often copied formula of showing the new hardware alongside some testimonials and general gushing monologues that come from some of Apple’s biggest hitters. Obviously, seeing as these aren’t real, we can’t expect the likes of Jony Ive to put in an appearance. We do get to see ‘Jony Five’ though, which as big Short Circuit fans made us chortle somewhat. 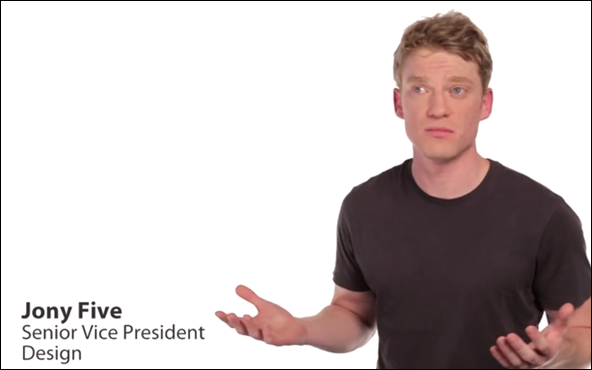 As for real ads, Apple has yet to start its international TV and print advertisement assault that is sure to come once the device is in the public domain. Of course, it’s not like Apple needs to do its own advertising these days, with the press and word of mouth making sure that everyone this side of the moon knows that at least one new iPhone is on the verge of arriving.

Apple’s new iPhone 5s and iPhone 5c will go on general sale this coming Friday, which for those sadly lacking in a calendar will be the 20th. Pre-orders for the iPhone 5c variant kicked off last week, but if you’re looking to get your greasy mitts on one of the new high-end iPhone 5s models, then you’re going to have to get in line. That is, unless you’re happy to wait for the thing to be delivered.

(Thanks to John Elerick for sending these in!)