iOS 7 GM download for iPhone, iPad and iPod touch was released right after the big announcement of the iPhone 5s and iPhone 5c. Here we’re going to walk you through the process on how to download it, and install on your device right now.

Before we begin, there are a few things which are worthy to be pointed out at this stage. First of all, this is a final build which will be publicly available on September 18th. This was confirmed by Apple at the iPhone event, hence, it does not require your device’s UDID to be registered in order to download and install. But still, you have to be a registered developer with Apple in order to get access to the iOS 7 GM download links themselves. It costs $99 a year to get an iOS Dev Center subscription, and it’s a must-have if you love getting your hands on early beta builds of Apple’s mobile OS. 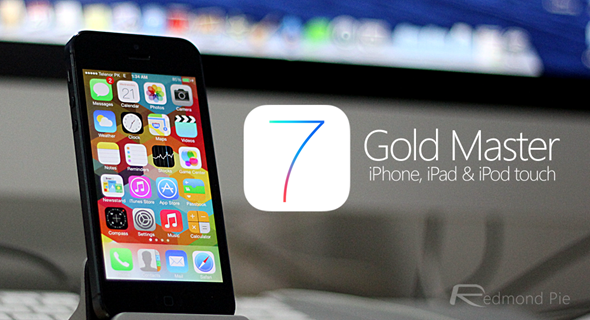 I have personally tried all the iOS 7 beta build so far, and after giving a shot to iOS 7 GM on iPhone 5 and iPad mini, I found it to be pretty stable on the iPhone, not so much on the iPad. 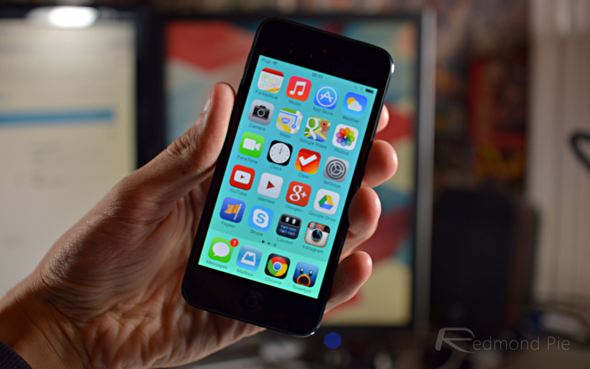 If you, like me, have been using iOS 7 since the very first beta all the way up to the sixth one, you must have visually noticed a lot of changes during these beta stages. But, the GM build, compared to iOS 7 beta 6 is not that different, except that it comes with a few goodies that were meant for the final build, such as brand new wallpapers, ringtones, and the usual stability improvements. Performance fixes are aplenty, and now it’s up to developers to update their apps to take full advantage of iOS 7’s new APIs. Visually, the build is a carbon copy of beta 6. Be sure to check out our post on: iOS 7 GM (Gold Master) Hands-On Walkthrough [VIDEO] to get a better idea what changes it brings.

Downloading and installing iOS 7 GM on your device is an easy process, you can simply follow our previous guide posted here to install it. The only thing different while following the aforementioned guide is that you’ll be using the official iOS 7 GM IPSW files (which we’ve linked below), and you wont need to have a registered UDID to work as this is the final build. 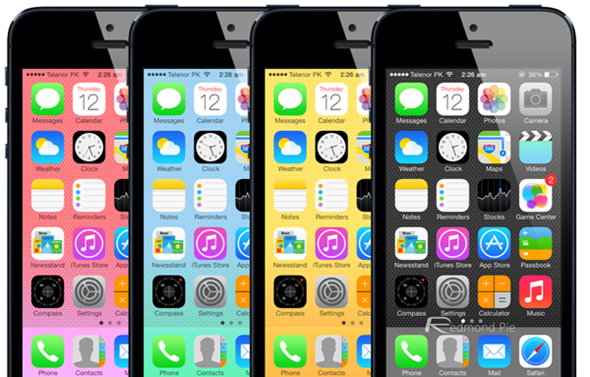 Please note, in order to download these files, you must be a registered developer with Apple. Also, iOS 7 GM is not available as an OTA update. If you’re using iOS 7 beta 6, you have to start fresh and do a clean restore. iOS 7 final will be available to all current iOS 6.x users as an OTA update. Also, since this is supposedly the final build, and same as the one releasing to public next week, you wont have to update/restore to 7.0 again come September 18th.

It is worth pointing out that if you plan on syncing your device with your Mac or PC, you’ll need iTunes 11.1 beta, which is also available to download from the iOS Dev Center, but currently only for Mac users. I can personally confirm that the restore process takes place just fine with the public version of iTunes 11 that is currently available for both Windows and Mac, but iTunes will fail to sync your device when the whole process is complete. But still, if you have an iCloud backup of your apps and photos already, then that shouldn’t be a problem. Apple will release iTunes 11.1 for both Windows and Mac on same day as iOS 7.0.