Huawei has today announced the Mate 8 smartphone for international markets during CES, with the device apparently a productivity-focused device with a stream of impressive specifications. Featuring a 6-inch high-contrast display, a 16-megapixel rear-facing camera, 8-megapixel front-facing shooter and the first implementation of the Kirin 950 chipset, this entry into the smartphone wars is one that you may just want to check out. 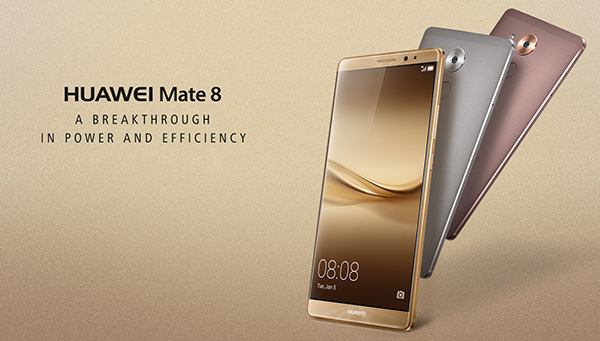 “With the Mate 8, we have delivered a device that meets the needs of a new style of business. With this fast, impeccably designed smartphone, users can work more efficiently and free up valuable time to spend with friends, family and on personal pursuits,” said Kevin Ho, President, Handset Business, Huawei Consumer BG. 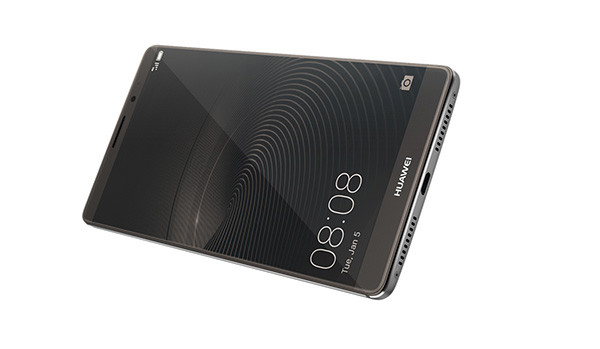 The drive towards increased productivity comes from that new chipset, with the Kirin 950 claimed to offer a CPU boost of 100 percent, a GPU performance increase of 125 percent, and improved power efficiency when compared to the Kirin 925. The Kirin 950 chipset consists of 4 x A72 2.3 GHz processors and 4 x A53 1.8 GHz processors, and when you mix those numbers with a 4,000mAh battery, a fingerprint sensor on the rear, microSD card lock and Huawei’s Android Marshmallow 6.0-based EMUI 4.0, things look very interesting, indeed. 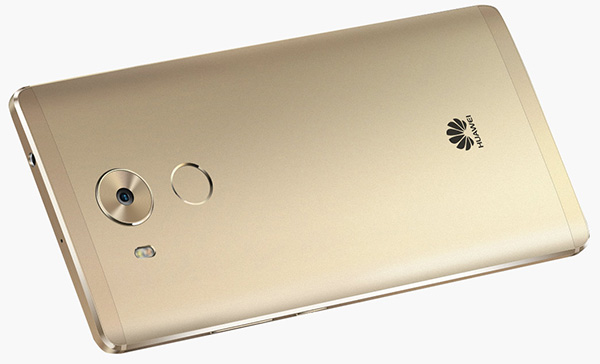 Huawei may not have the brand name that the likes of Apple and Samsung can offer but as we have seen over the past couple of years, some of the best smartphones around actually come from the smaller guys – and they’re usually super cheap, too. Huawei is currently trying to position itself somewhere in the middle, and the Mate 8 could be just the ticket for those on the lookout for a new device. 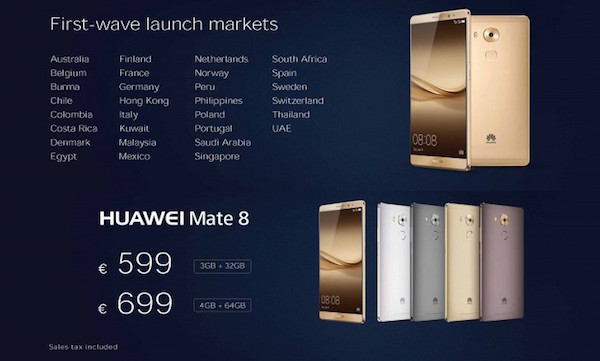