Huawei is in the news a lot right now, but little of that news is as odd as this latest report coming out of the folks over at Engadget.

According to the site, Huawei may be getting ready to offer its own 5G chip to Apple, making the deal the first time Huawei has sold the chip to a third-party. 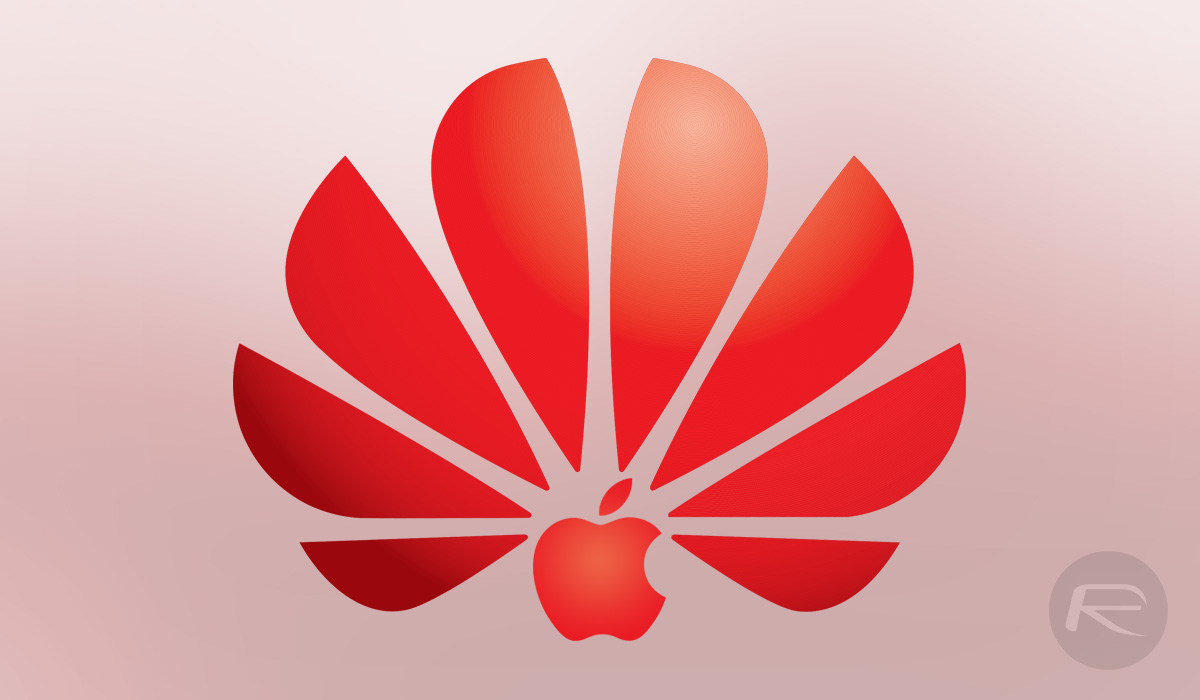 Currently, Huawei’s 5G Balong 5000 chipsets are for its own use, and that was echoed when a company representative said that “Balong is mainly for supporting Huawei’s smart products, such as phones and IoT products, and is currently for Huawei’s internal use only” earlier this year.

However, according to sources that Engadget believes to be in-the-know, Huawei’s stance is softening and while it isn’t keen to sell its 5G wares to just anyone, Apple is the company it would deal with.

That in itself is pretty odd. Huawei is trying to become the biggest smartphone maker on the planet by 2020, and it’s looking good for managing exactly that right now. The only reason the move might make sense for Apple is the fact it’s struggling for 5G chips itself, with Intel being its sole mode supplier currently and its own chips are being slow to appear. Apple is said to have lost confidence in Intel according to a recent report from Fast Company, and that may cause it to look elsewhere.

However, Huawei? This is a company who multiple worldwide governments have expressed concerns about, not least the United States. We’re not sure we can imagine a world where Apple ships products with Huawei networking inside, especially in its home country. We’ll have to see how this one develops.