HTC Espresso’s Sense UI is the sequel to the already popular Sense UI which is a feature experience of Android based HTC phones like HTC Hero and Droid Eris. This new user experience is going to be the part of the upcoming HTC’s Android 2.1 based handsets, which are expected to released in the first half of 2010. 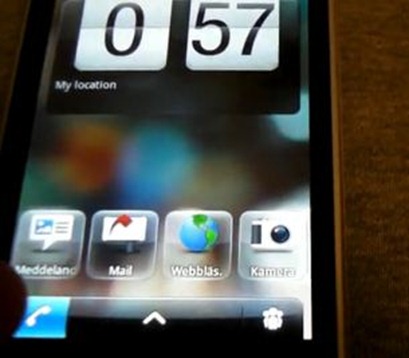 But now as reported by AndroidSpin, system dump of the upcoming Android 2.1 has been leaked into the wild which features the new HTC Espresso’s Sense UI. This system dump is for GSM based Hero only and you’ll have to cook the ROM for yourself in order to try this on your Hero. Folks over at HTCPedia have already got it to work on a GSM based HTC Hero. You can see the new HTC Espresso’s Sense UI in action on HTC Hero in the video embedded below.

Those of you who are feeling adventurous can go ahead and try this out on your own risk. We are not to be held responsible if you end bricking your Hero.