IFA 2012 has brought plenty of new devices to the fold from many of the key manufacturers, and although we’re heard little from HTC thus far, the "quietly brilliant" company has come through with a new, if somewhat mediocre smartphone.

Named the Desire X, it’s the final version of what was previously known as the Proto, and although it’s by no means a world-beater, it’s certainly a decent mid-range smartphone for those on a lower budget. It packs in one of Qualcomm’s 1GHz Snapdragon S4 processors, and although that’s not going to offer blistering multitasking and seamless operation, it should easily manage those day-to-day tasks. 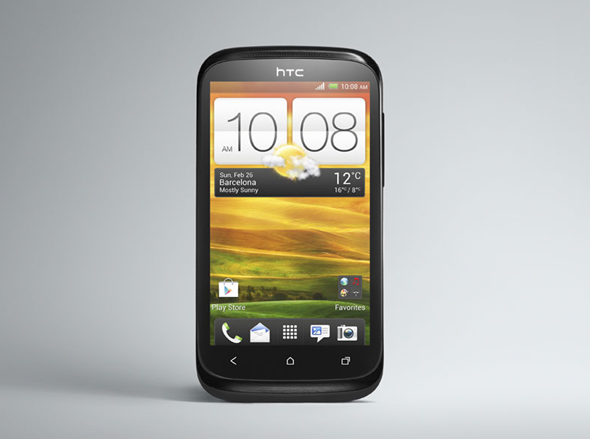 It includes a 4-inch touchscreen, 5-megapixel camera, Beats Audio and 4GB of storage space. As with most HTC smartphones, you get a healthy 25GB of cloud storage space through Dropbox, so in the likely event you’re unable to cope with a meager 4GB, you can always bump up your allowance via the cloud.

The camera offers a similar inventory of features and functions as the One series, such as continuous shooting, HDR, and the ability to capture stills whilst also recording video. 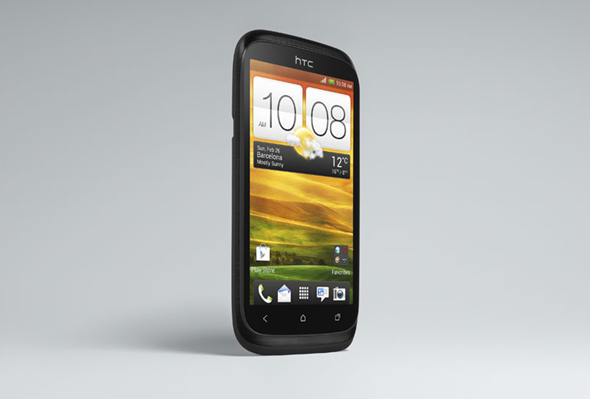 The Desire X looks to be your archetypal mid-range device – performing most tasks solidly and making the perfect companion for those who don’t use their smartphones intensively. The SoC is a little underpowered, in my opinion, and I do think the Taiwanese company could have broadened the device’s appeal by throwing something a tidbit more powerful. 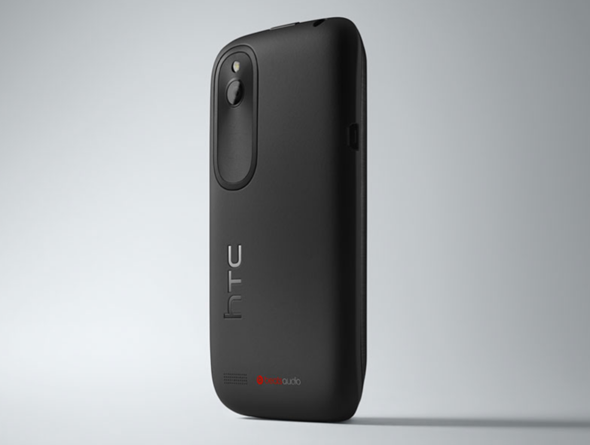 Still, the 1 GHz dual-core chip will do the trick for many consumers I’d imagine, and from an aesthetic point of view, the HTC Desire X is pretty.. well.. desirable. The company has a tendency to deliver the goods when it comes to form factor, and this handset certainly has the looks to reel in the numbers. 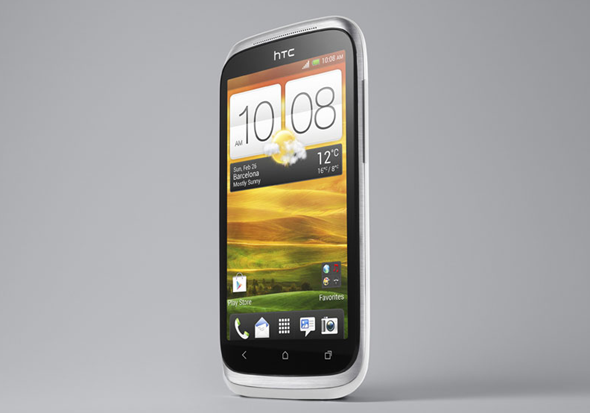 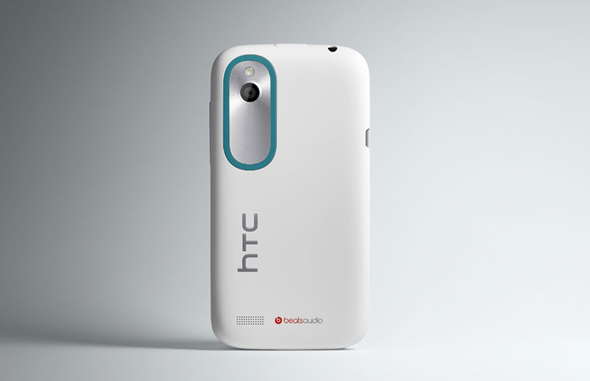 There’s not much information with regards to pricing or availability, but the device will launch across much of Europe and Asia as of next month. Given the specification and target market of the device, you can rest assured it won’t cost a great deal, so if you’re on the hunt for a budget smartphone in the coming months, HTC might just have you covered.