Next iPhone’s Logic Board With A6 Processor Surfaces, 9-Pin Dock Connector Cable Gets Pictured Again [IMAGES]

On top of the close looks we’ve already been treated to of the upcoming iPhone’s front panel, more bits and pieces purporting to be specific to the next-gen smartphone are also beginning to emerge, including the processor and the dock cable.

Given the current state of the market, it has been presumed for months that Apple would opt for a quad-core SoC, although specific details haven’t really hit the headlines. Adding to its growing number of leaks, 9to5Mac has revealed a bunch of new images of the supposed logic board for the next-generation iPhone. The protective EMI shielding has been removed, allowing us an intimate look at the A6 chip sitting inside.

Whether or not it’s legitimate is certainly questionable, and it doesn’t help that the image’s originator – Sonny Dickson – has stressed the snap needed to be enhanced with Photoshop. Nevertheless, seeing past the fact it could well have been faked, it’s largely expected Tim Cook’s company will indeed opt for an A6, or re-jigged A5X chip for the next iPhone – set for announcement in two weeks’ time. 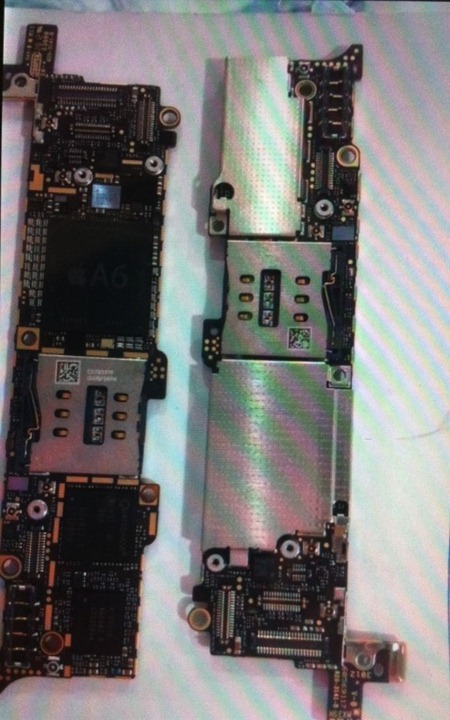 It was surmised that Taiwanese Semiconductor Manufacturing Company’s 28nm process would manufacture the quad-core processor, but, in spite of all the legal issues, recent reports suggest the Cupertino will be sticking with Samsung for its new CPU / baseband chip construction. 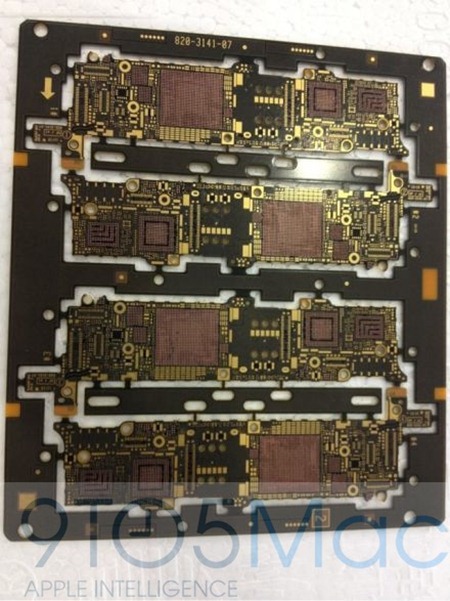 As well as a closer look at the processor, Sonny Dickson has also offered a sneaky peek at the new dock cable. The 30-pin plug is expected to make way for a much smaller 9-pin job, which will free up space internally for more pressing hardware. We’ve already seen what the dock connector will look like on numerous occasions, and this is said to be how the cable will look: 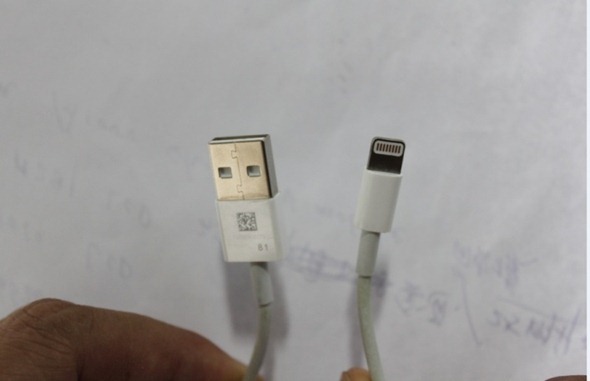 Of course, to us tech fans, the size of the cable port is only a minor tweak, and although it will look a bit tidier (as well as attracting less dust and dirt), it’s not important as the larger display and improved processor.

As exciting as this can all be to report on, I am getting to that stage whereby I cannot wait for Apple to end the speculation and finally reveal the device consumers have been waiting for. September 12th is thought to be the date of the announcement so stick around and we’ll keep you up-to-date with the news as it breaks.