As we edge ever-closer to the announcement of the next-gen Apple smartphone, the shock value and general interest in leaked hardware has naturally died down, since the form factor of the device – dubbed the iPhone 5 – appears to be a done deal. That said, when some high-quality images surface comparing old and new, it’s certainly worth taking a look, and Shenzhen-based parts company via NoWhereWlse.fr has some high-quality images which allegedly show the front plate of the sixth-gen device.

The sightings of the front panel of the upcoming device have been doing the rounds for a while now, but this is the first time we’ve been able to catch a proper side-by-side comparison with the current, iPhone 4S front assembly. As you’ll be able to notice in the images below, the width of the new device appears as though it’ll be the same as with its predecessor – tying in with most of the reports we’ve seen over the past couple of months: 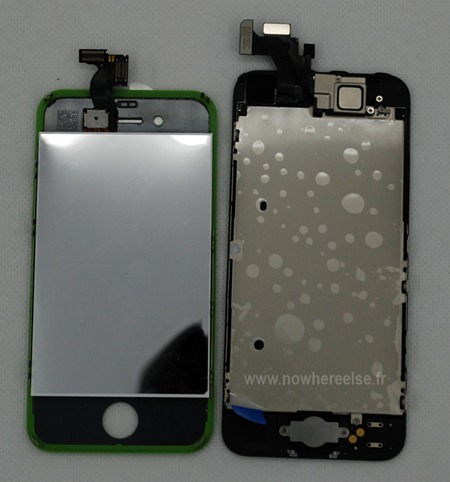 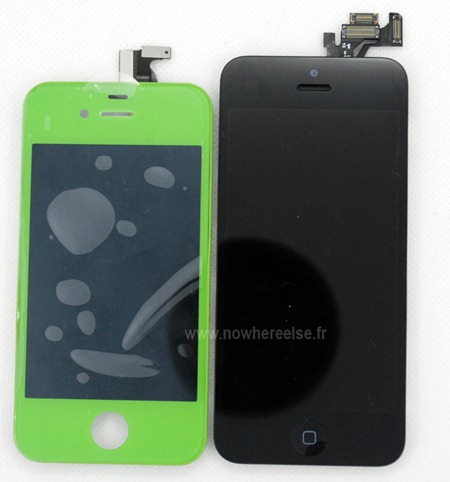 Meanwhile, the height of the device will increase rather significantly to accommodate the new longer, 4-inch display, and although this seems only an incremental bump from the current 3.5-inch setup, as you can see in the images, it offers quite a bit more real-estate. That as-yet unspecified chip near the earpiece is also present in the video, and although many had presumed it to be an NFC chip, the accounts of Anand Lal Shimpi – corroborated by Jim Dalrymple – suggest the iPhone 5 will not be seeing NFC technology this time around. 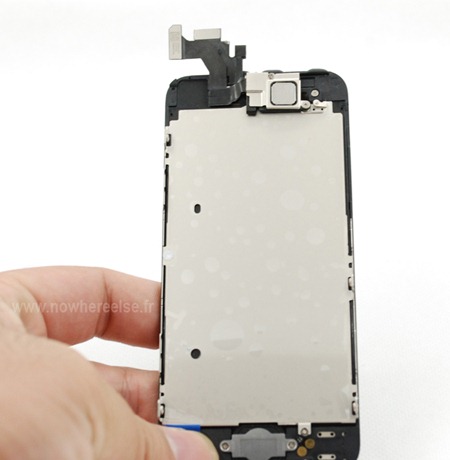 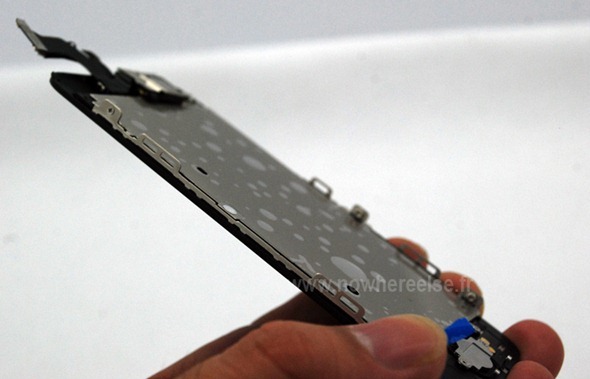 A bunch of HD images, and as an iPhone user from the 3G, it’ll certainly be strange to hold an Apple smartphone with a screen larger than 3.5-inches. The Cupertino company has stuck faithfully with that arrangement for over five years, but with so many other smartphones offering displays up to – and in excess of – the 5-inch mark, now seems a good time for Apple to increase the omni-present display size. 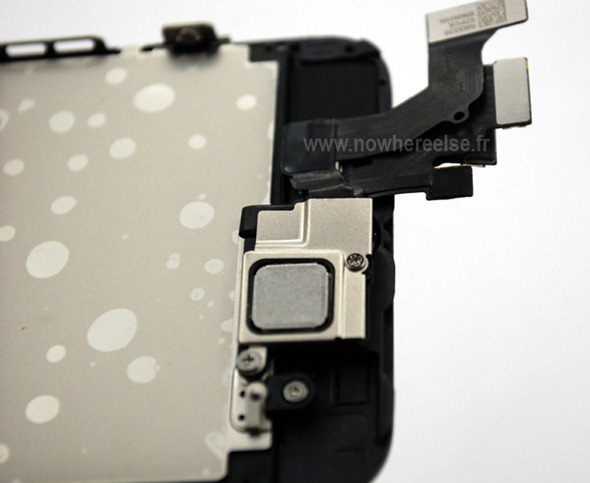 The pixel density is expected to stay the same, so while there’ll be more display to play around with, it will be just as sharp as you’ve become used to with the iPhone 4 / 4S.

Apple is anticipated to be announcing the iPhone 5 on Sept. 12, with the U.S. launch beginning nine days later.