How To Unlock The Hidden Uber VIP Program

Uber can’t stay out of the news right now, and whether that’s a good thing or not will depend on your stance on whether there’s such a good thing as bad publicity. The web doesn’t seem to be all that happy with the design of their new logo and the somewhat confusing concept behind the new branding. Cab drivers don’t like them. Their own drivers don’t really like them. But hey – when you need a car, an Uber is about as convenient as it gets.

So if you’re a regular Uber-er and happen to live in New York City, Washington or Denver, amongst other locations, you may find that you’re an Uber VIP. If you are, you’ve probably had an email to tell you. Congratulations! 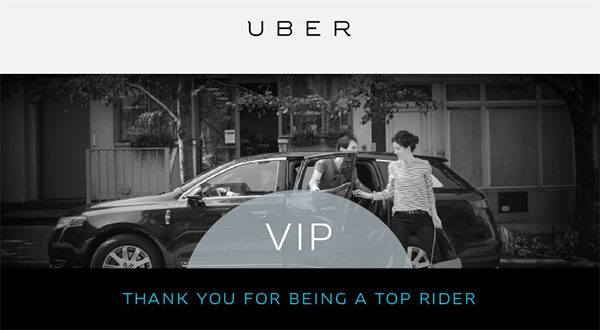 Not at all publicised by Uber, potentially due to it being location-specific, Uber VIP gives those who have ordered 100 or more cars the chance to get an even better riding experience. In order to do that, Uber only shows users drivers with a rating of 4.8 or more and who drive high-end cars. It’s essentially a way of weeding out the poor drivers with normal cars, which may explain the location-specificity here.

Rides in Uber VIP cars cost the same as an UberBLACK car, but due to the smaller pool of cars that are available to you, it’s likely you will have to wait a little longer for your ride if you plump for the VIP treatment. You can, of course, downgrade and order a mere mortal’s car via the app on an order-by-order basis, but where’s the fun in that? Nowhere, that’s where. 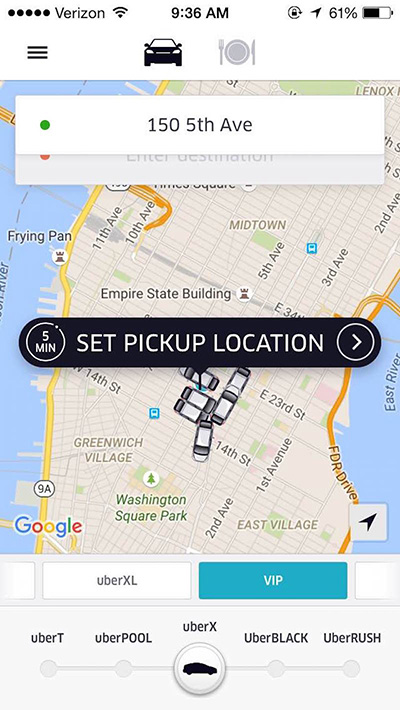 As far as perks go, this is one of our favorites and it’s just a shame that a relatively small portion of even Uber’s most loyal users will be able to take advantage of it. Maybe, in time, it will roll out to a larger number of locations. Wouldn’t that be nice?