How To Send / Receive Any File Type Via iOS 7 AirDrop

Apple made a bunch of improvements with iOS 7, many of which were aesthetic. But as well as performing some housekeeping on several pre-existing features and apps, the company also introduced one or two new faces. Among them was AirDrop, a convenient file transfer system taken from OS X, but like most new Cupertino implementations, it didn’t arrive without limitations on what it was capable of. If you’re jailbroken, though, you’ll know that the proverbial ball and chain Apple puts on certain aspects of its mobile OS are being removed on a daily basis, and as its name implies, AnyDrop turns AirDrop into the feature it was always supposed to be.

Once you’ve downloaded and installed AnyDrop, there’s really no configuration necessary. Its presence means you can share any file you like with any iOS device, and with no extra steps to the process, it’s about as seamless a tweak as you could ask for. 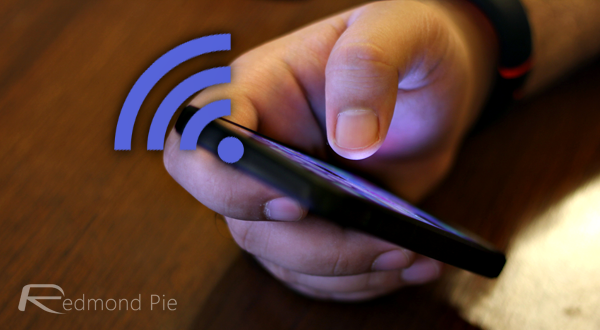 As well as being able to send your native content like photos, music and videos, you can also browse those core files and essentially share and transfer any file on your device. If you can find it, then you can send / receive it. 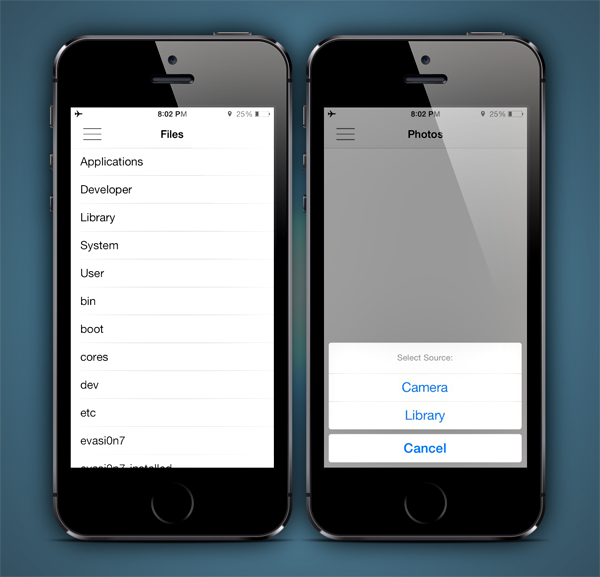 AnyDrop can be downloaded right now from the BigBoss repository, which will be among your default repos under the Cydia Sources tab provided you haven’t opted to delete it off your own accord. It costs a mere $1.99, and considering that it completely frees up your iOS device’s AnyDrop feature with little to no intervention on your part, is well worth picking up. 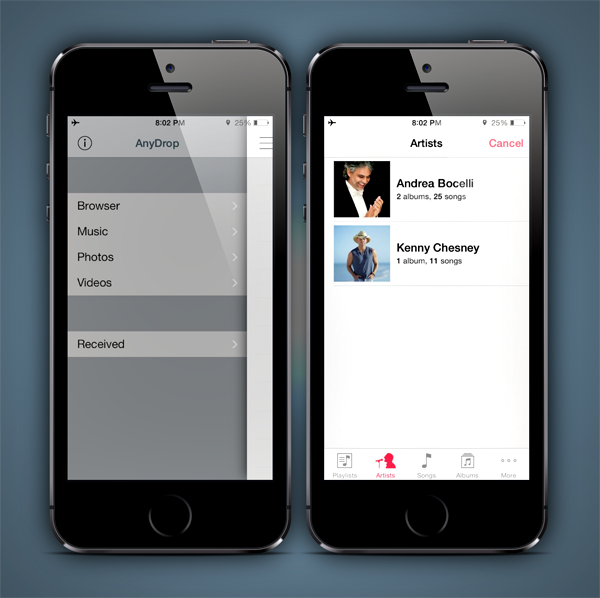 Naturally, you will need to be running iOS 7 in order to get started with this tweak, and if you haven’t already, check the walkthrough guides below on how to get started with jailbreaking. Please note, however, that there’s no current jailbreak for iOS 7.1, so if you are on the latest firmware, you will have to sit tight and hope that the experts from within the community come up with a solution. 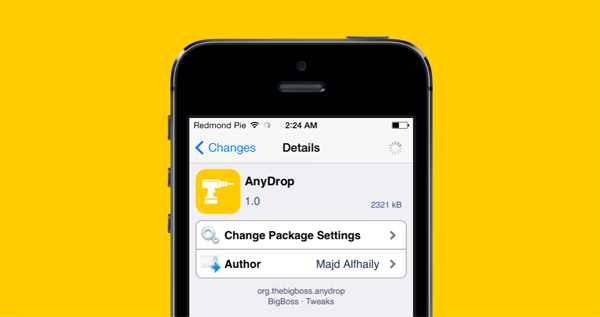