How To Remove iPhone X Notch From Home And Lock Screen

Apple’s iPhone X is a stunning example of modern engineering, packing in a ton of new features and functionality into a relatively small frame. It’s also a glowing example of Apple’s commitment to engineering excellence and adoption of new technologies, and will probably be talked about for a number of years as the device which brought in a new smartphone era.

However, regardless of the technology it introduces and the power that it brings to the market, the global focus and discussion are still centered on one aspect of the device; that polarizing “notch” which houses the TrueDepth camera module for Face ID and associated sensors. The chatter about the infamous notch has been a hot topic of discussion ever since Apple officially confirmed the design of iPhone X during its September 12 media event. 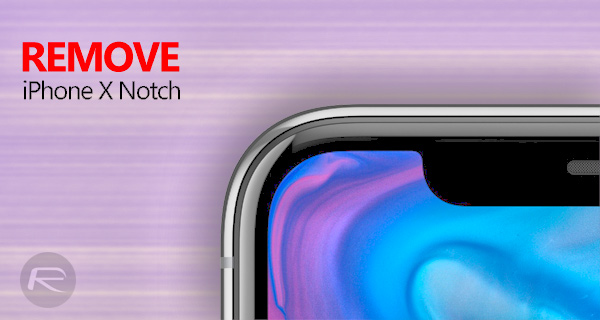 Tech writers and analysts continuously debated the decision by Apple to create this area on the display. Technical tinkerers and concept designers have tried to re-imagine other ways in which Apple could have designed iPhone X and still made space for the TrueDepth camera and all the sensors needed for Face ID. Apple’s biggest competitor, Samsung, has even created a new advertisement for its Galaxy devices which pokes fun at the sheer existence of the notch.

Most iPhone X owners who have taken the opportunity to get involved in the debate have actually stated that the notch isn’t an issue at all and that you quickly become accustomed to it being there as part of the device.

However, what if we told you that there was a clever way of actually introducing an experience on the lock screen and Home screen to make it appear as if the notch didn’t exist and give you a visual experience similar to what other manufacturers have introduced with their own displays on LG G6, V30, Pixel 2 XL, Note 8, S8/S8+, Mate 10, more with chins and foreheads? Thanks to Alex Huberman on Twitter, you now can. 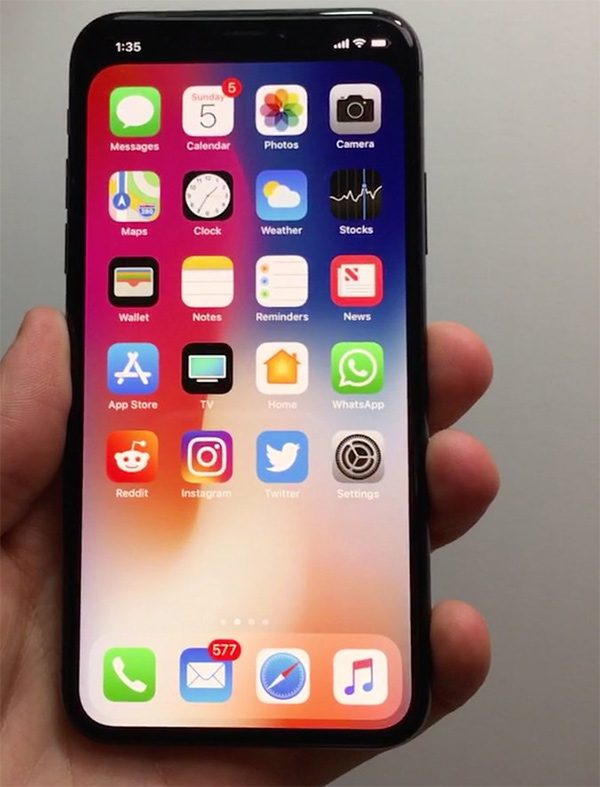 Huberman has taken the official Live wallpaper which is included by Apple with iPhone X and modified it slightly to suit his needs. Downloading and putting the wallpaper onto the device will involve setting the wallpaper type to Still, rather than Live or Perspective, and pinching the image and dragging it down as far as it will go, but then it should give the illusion on the lock screen and Home screen that the notch is no longer a thing. Of course, when you launch apps, you will be back to what Apple deems to be normal.

You can grab the modified wallpaper from here.