How To Play Flappy Bird On Pebble Smartwatch!

It seems we can’t go longer than an hour without Flappy Bird making its way into the news, and the latest headline to feature the game that everyone is talking about comes courtesy of unlikely happenings. Following news that Flappy Bird’s developer has pulled the popular game from both the App Store and Google Play Store, it seems those wanting to get their flappy fix might be in for some good news.

So long as they own a Pebble smartwatch.

Gamers may not be able to install Flappy Bird afresh on a smartphone or tablet following the game’s demise, those packing a watch of the Pebble variety can now download a port of the game for their wrists. Called Tiny Bird, the game is about as simple as you could hope it would be. Pressing the ‘Up’ button acts as a tap, making the hapless bird flap its wings and stay in the air. Traversing obstacles is obviously the aim of the game, just like it is in the original. If you’re a fan of the original, then you’re going to love this. 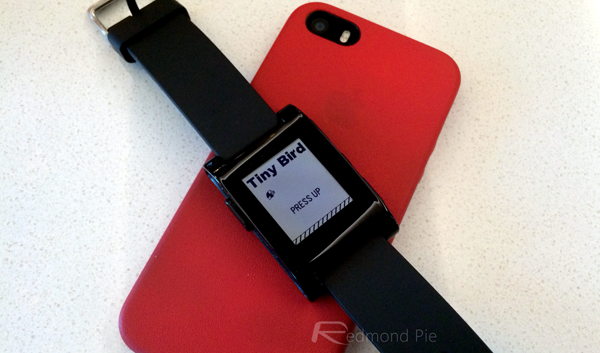 Of course, this is a game on a smartwatch and should be treated as such. That being said, we’re told that it’s just as irritating and addictive as the iOS and Android versions of Flappy Bird, and in a post-Flappy Bird world it’s not a bad option at all.

The original Flappy Bird famously shot to the top of the free app charts and created quite the buzz across the Internet. Unfortunately, its developer felt that the game’s success detracted from his ‘simple life’ and as a result he pulled it from both Apple’s App Store and Google’s Play Store. The app was reportedly raking in a cool $50,000 in advertising revenue per day, which means its developer must really have wanted an easy life if he was willing to turn his back on all that money. 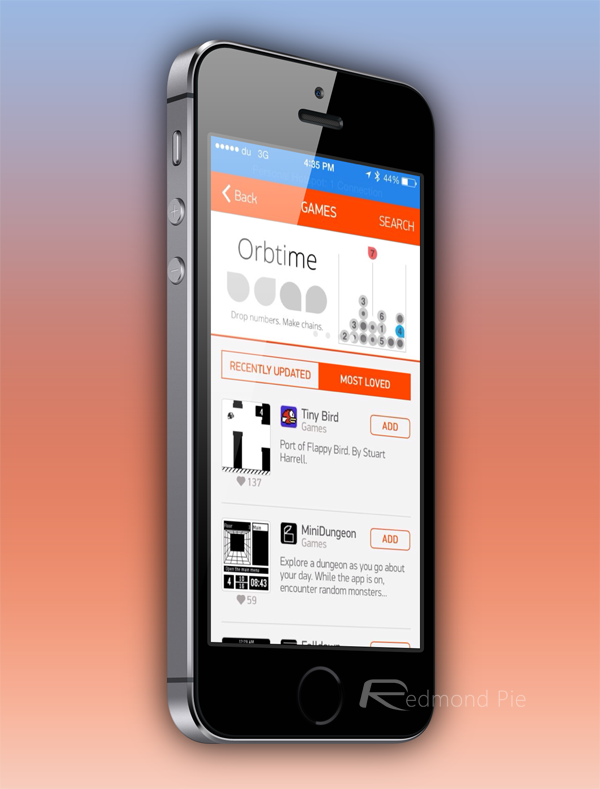 If Tiny Bird sounds like something you might want to give a try then it can be downloaded from the Pebble appstore right now, which means you should have the latest 2.0 firmware installed on your Pebble smartwatch along with the updated Pebble app for iPhone. Android users have to wait till the necessary updates are pushed out, but if you’re enrolled in the Pebble beta program then you can download it right away. And at the time of writing, it’s the most download app on the Pebble appstore. Strange, right? 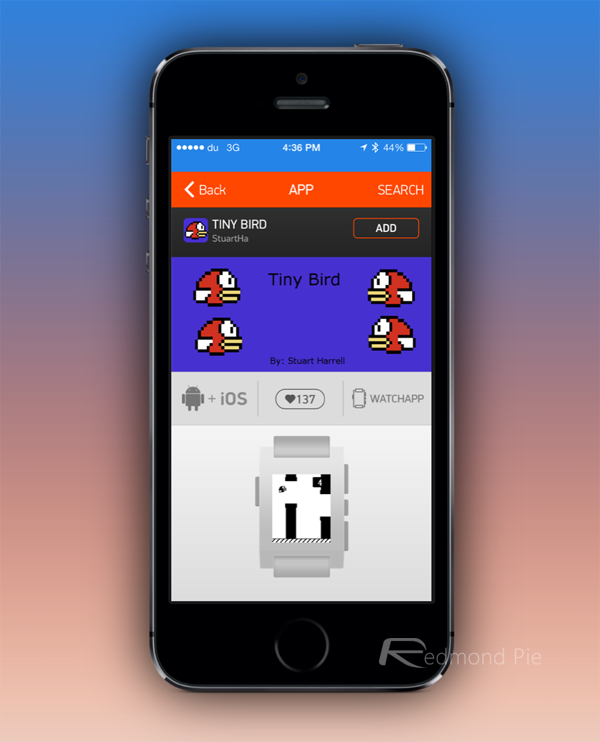 It might not have the colorful Mario Brothers like graphics on the Pebble, but if you’re always on the run and crave for some Flappy Bird, then this is the closest thing you can grab to the real thing.