How To Get OS X Yosemite Like Dock On iPhone [Video]

Here’s how you can get an OS X Yosemite like dock on your iPhone or iPad. More details can be found right here after the break.

Historically speaking, we’ve seen a number of jailbreak developers attempt to bring functionality inspired by other platforms to jailbroken iOS devices. We’ve had themes and Live Tiles inspired by Windows Phone. We’ve had lock screen unlock methods and Android inspired launcher apps, and now, thanks to Harbor, we have an OS X Yosemite inspired dock available for all jailbroken iOS 8 devices. 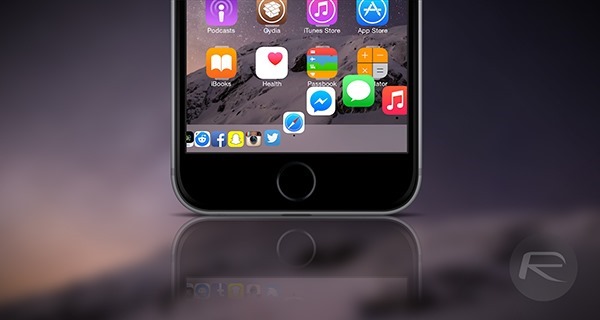 Not only does Harbor do a fairly impressive job of mimicking the look of Apple’s iconic dock from OS X, but it also comprehensively manages to port most of the functionality and animation polish across to the smaller touch-screen devices that run iOS. Harbor also offers powerful functionality such as unlimited icon support, animatable bounce notifications, full landscape support and an extremely well implemented magnify effect that really brings the dock to life. We’ve seen a number of packages trying to bring a unique dock experience to iOS devices but nothing has managed it quite like Harbor. 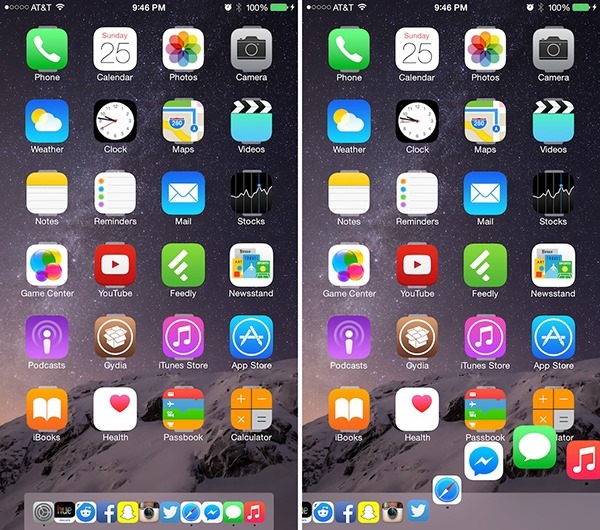 Interacting with and touching the icons housed within the dock invokes Harbor’s gorgeous magnify animation effect that sees the docked icons rise up to show interaction. This method of interaction is also used to launch docked apps by removing the finger from the screen when the required application is sitting at the top of the animation curve. The chosen app is then launched in an extremely polished and streamlined manner. 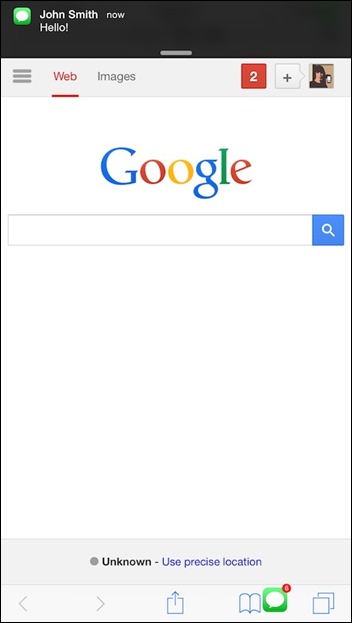 The developer of Harbor has also had the foresight to build the package with customization in mind. Just like the OS X dock, users of Harbor have the ability to tweak settings such as the height and width of the animation curve, the bounce interval for received notifications and duration of the animation. 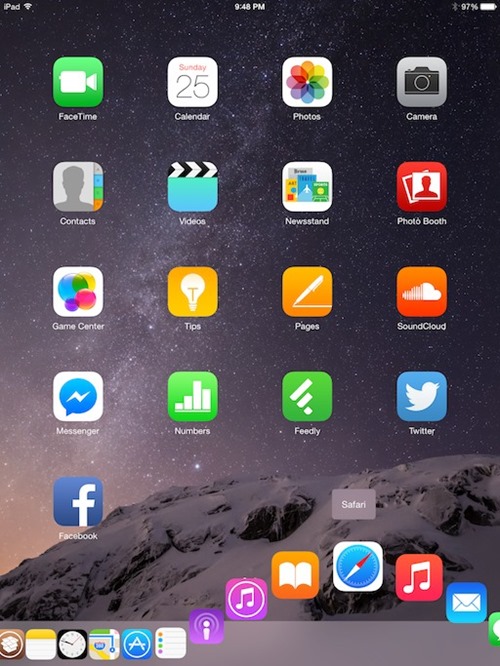 Harbor is a commercial package available as a $2.99 download from the BigBoss repo and is compatible with all jailbroken iOS 8 devices.