How To Free Up iPhone, iPad Full Storage Space The Easy Way [No Jailbreak Required]

iOS 8’s rollout stirred up a web of complaints from iPhone users – largely those with 16GB ones – on the sheer size of the new OS which left many seriously short of storage capacity. It was indeed the biggest iOS release in all aspects. Later this issue carried onto becoming a class action lawsuit against Apple. 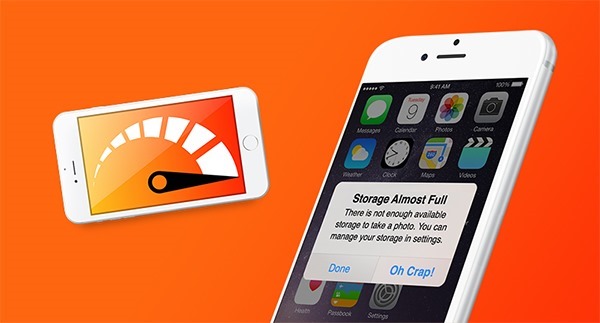 With Apple making some significant progress on making their iOS devices and mobile OS very easy to use for the end user, the storage management department however still leaves much to be desired even after a fix for this released as part of iOS 8.1.3 download. Phone Expander’s purpose is really simple, and as you could imagine with all that is Apple, so is the learning curve. Currently in beta, Phone Expander offers a bunch of file cleaning functions that you may be able to find in some iOS apps, but its selling point is how it keeps the user educated about what’s taking up space and by how much. 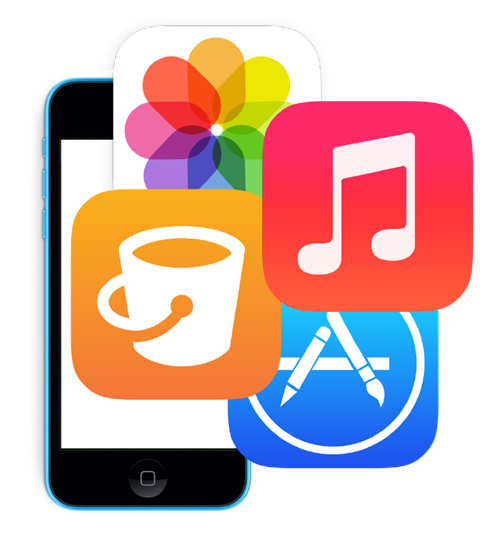 The app targets those cache files that don’t amount to much, but over a period of time, these can hog some considerable space. Sure you can remove these if your phone is jailbroken, but then again, that’s not a choice for everyone. As for the apps, we often find ourselves running out of storage space because of that one app that doesn’t justify the space it takes up. Phone Expander will list all your installed apps, which can be sorted by size as well to help you make the right call. 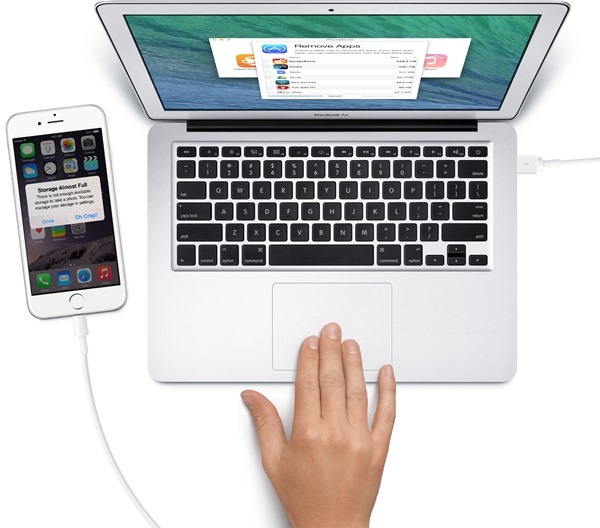 Deleting photos from the Camera Roll is one task you need to carefully plan out, with a backup being very important in most cases. Phone Expander will remove all your photos with a click, and lets you set some conditions as well, such as removing photos or videos older than one month and so on, as it shows you the storage space you will recover. Oh and before it deletes all your efforts, you can set it to back up all those files on your desktop, or the cloud.

The app can be downloaded from the developer’s own website, so point your browser to: phoneexpander.com and get downloading!