How To Get Amazon Alexa On Apple Watch

The difference in capabilities of the three main digital assistants available right now is a surprisingly wide ranging one. Amazon’s Alexa is arguably the frontrunner with Google’s Assistant not too far behind. Siri is a distant third no matter which way you slice it, though, which is a shame if you’re a big fan of the Apple Watch. Lots of you are, which means you likely either butt up against Siri’s limitations daily or simply don’t use it for fear of falling into a Siri-based pit of despair.

Fear not, though, because you can now use Alexa right from your Apple Watch and you don’t even need a phone to do it. 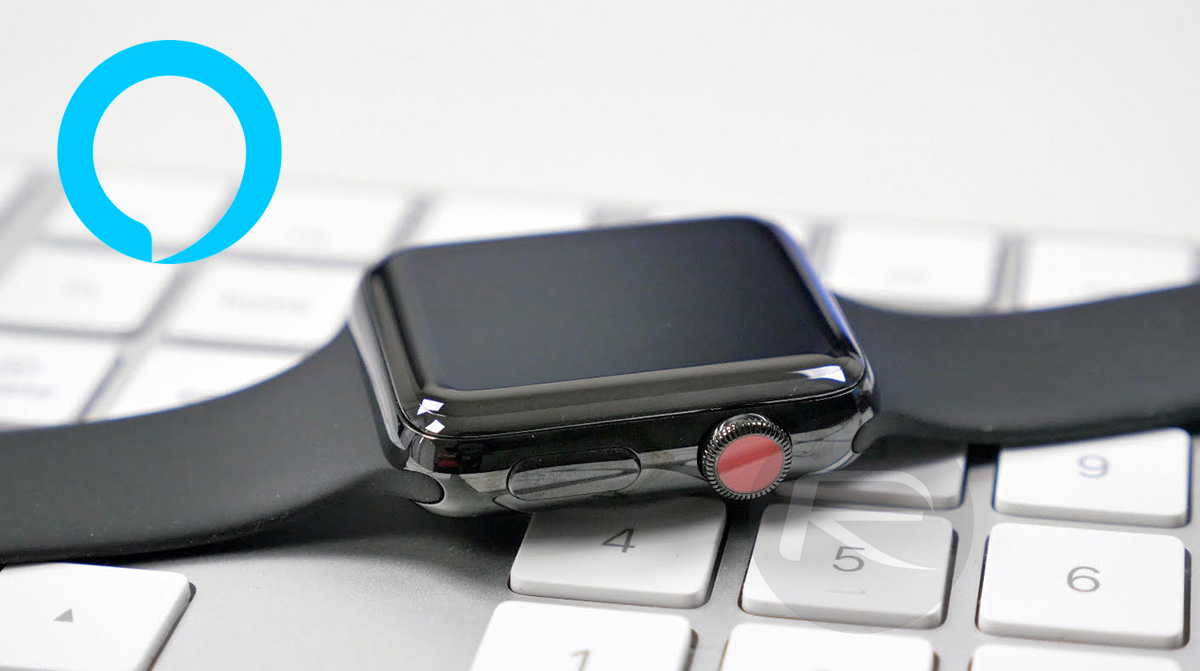 This is all made possible thanks to a new Apple Watch app called Voice in a Can, a third-party solution that is a native app, meaning it can work on without a phone being nearby so long as the Apple Watch in question has a network connection.

By default, the Apple Watch only has one option when it comes to digital assistants and unfortunately, that’s Siri. With Voice in a Can, users can sync to their main Amazon Alexa account and then tap an icon in the app to request a response from Alexa.

As you might imagine, though, the app isn’t the fastest to work but if you don’t feel like fighting with Siri, then the lack of speed may be a trade off worth making.

You can download Voice in a Can right from the App Store, with an asking price of $1.99. It’s worth checking out, especially if you’re all-in on Alexa like so many voice assistant fans are. 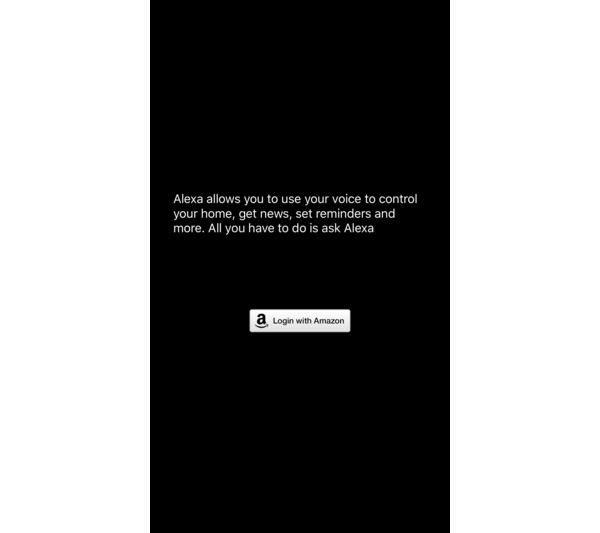 (Download: Voice in a Can for iPhone, Apple Watch on App Store)