There has been quite a bit of scuttlebutt surrounding what the Pixel 3 and Pixel 3 XL will look like when they ship later this year and there have already been some questionable leaks that claim to show what we can expect when that happens.

Now we have another round of leaks, this time showing what appears to be an early prototype for the larger of the two devices, complete with the same visible features that had previously been rumored. 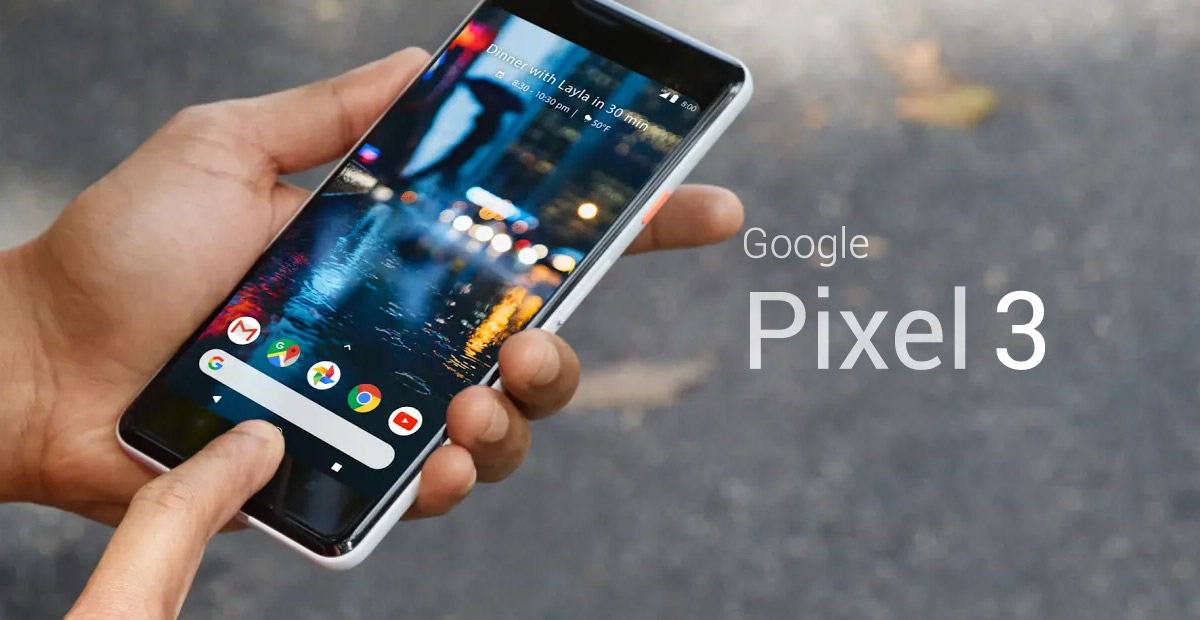 The images, which first popped up over on the XDA-Developers forums show a phone that looks eerily similar to what previous leaks have suggested the Pixel 3 XL will look like. That includes the notch that so many people seem to be against as well as the sizeable chin – presumably required in order to get those stereo speakers onto the face of the device.

Everything jives perfectly with reports from the likes of Bloomberg, although the lack of Google’s logo around the back of the device likely speaks to its prototype origins.

Without doubt, the thing most will point to here is that notch, something that has been a polarizing point ever since the iPhone X launched late last year and has continued to divide people even as just about every Android phone maker has followed suit.

If Google is to do the same, at least for the Pixel 3 XL as this leak would appear to confirm, then we can expect there to be plenty of push back. Rumors of there being two cameras in that notch haven’t yet explained what they are there for, so it may yet turn out that the notch is worth it if it adds a worthwhile feature. 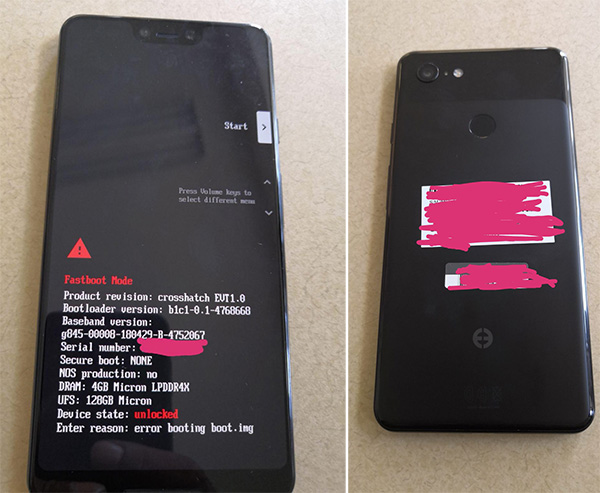 Notch notwithstanding, I have to say I do like the overall look of this, but I’ll reserve judgement until I see something a little more production-ready.