The iOS 7.1 update rolled out by Apple recently was by no means a significant improvement upon iOS 7.0.x, but alongside a couple of notable introductions like CarPlay and the new Calendar app, it did offer a fair amount of housekeeping improvements. Animations had been problematic for a number of users since iOS 7 first trickled out for iPhone, iPad and iPod touch back in September, but the Cupertino company toned down some of the transitions with iOS 7.1, including the somewhat fanciful ‘pinch-to-close.’ If you’re stuck on iOS 7.0.x and want to benefit from the improvements that Apple has made to this particular feature, then a new jailbreak tweak released via Cydia has you covered.

The pinch-to-zoom animation rolled out with iOS 7 wasn’t buggy necessarily, but it did seem a little erratic, and didn’t quite fit in with the smooth, streamlined experience that we’ve come to expect from iOS over the years. GesturesPlus – a free download from over at the BigBoss repo – allows you to reap the improvements made with iOS 7.1 without actually updating your firmware and, in turn, forgoing your jailbreak. 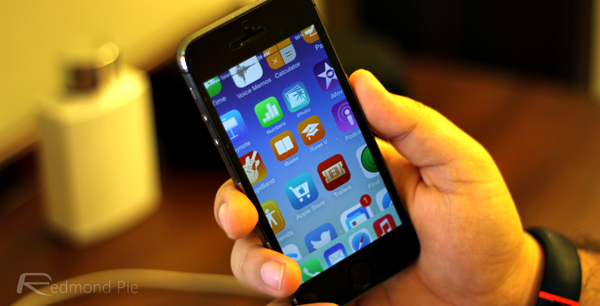 Even though we were initially wowed by how certain interfaces seemed to jump out and move around in various different ways, some folks missed the older, less animated version of iOS. In fact, some users even reported feeling nauseous, with motion sickness being caused by the parallax effects, but with iOS 7.1 having now handed users the option to tone things down, the jailbreak community continues to ensure that the most useful changes Apple has made are ported back for the benefit of tweak lovers.

As aforementioned, GesturesPlus is available to download from the BigBoss repo, and is free of charge. It’s also open-source, so if you feel like making some alterations of your own, you can do so by visiting the GesturesPlus GitHub repo. 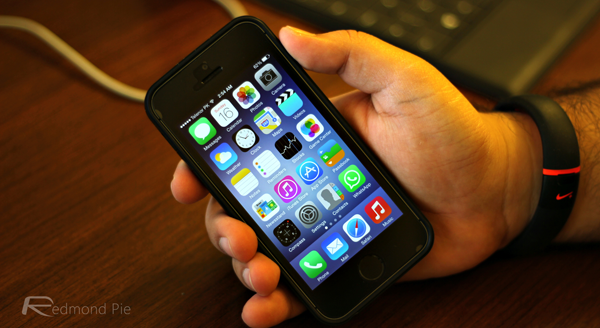