It’s generally accepted that iOS 7.1 managed to vastly improve on the speed, timings and effects that make up various animations within the firmware. Thankfully, those who prefer to remain jailbroken on an earlier version of iOS 7.0.x can now replicate those animations by following a few simple steps.

It’s always a strained time for a lot of users when Apple updates iOS, leaving the jailbroken community in flux. But, is it worth updating to the latest firmware to take advantage of the improvements? Or is it best to forego the improvements in order to remain liberated from the walled Apple garden? If you’re one of the many that look at iOS 7.1’s animations with envy, but don’t want to lose the jailbreak, then this could be exactly what you’re looking for. 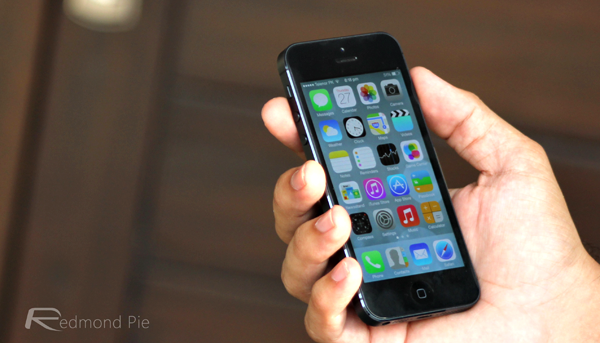 Step 1: HiddenSettings7 allows you to go to great lengths of granularity with the settings that are exposed. Unless you have a deep understanding of animations and the variables that govern their behavior, it’s probably best to use a predefined .plist that has been set up to replicate the animation. Download the custom RootSettings.plist file.

Step 2: Take the downloaded RootSettings.plist file and copy it to:

This can be achieved by using iFile, which is available to download from Cydia. Alternatively, users can also opt for their file browser of choice such as gaining SSH access to the device using CyberDuck or accessing the file structure through iFunBox or similar.

Step 3: Respring the device and the unlock animation should closely match that of iOS 7.1.

If you still have a touch of the green eyed monster due to the fact that iOS 7.1’s Control Center animation has been tweaked then that is also achievable. Mimicking this effect is as simple as accessing HiddenSettings7, navigating to Control Center > Bounce and reducing the value all the way down to 0.00.

Here’s a video demo of the changes: