This Sharp Looking iPhone Case Lets You Take Photos Without Being Noticed! [VIDEO]

As far as smartphone cases and covers are concerned, there’s a style and finish to suit every requirement. If you’re a bit of a fashionista, you can get yourself a hand-stitched leather sleeve, if you want something rough and ready, there’s OtterBox, and if you’re a bit of a geek and aren’t afraid to show it, then the new dot view case for the HTC One M8 is delightfully geeky. If your forte is to take secret photos, however, then the new COVR Photo case for iPhone has your back, with a rather ingenious, albeit slightly stalker-ish contraption that allows you to take photos without anybody knowing what you’re up to.

It’s sneaky, yes, but given how much time many folks spend looking through the profiles and photos of others on social media sites, it’s certainly not surprising that such a product has made it to market. Not so long ago, there would have been an outcry against COVR, but while it may yet be met with some resistance by those opposed to the growing levels of surveillance we find ourselves under, you can bet your bottom dollar that just as many people will put down their hard-earned cash to pre-order it. 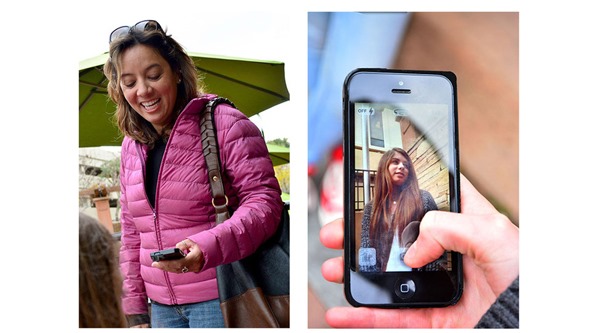 To be honest, it’s a clever product, but it’s also fraught with controversy. On the one hand, I find it rather disconcerting that folks would be able to take sneaky and potentially embarrassing photos without my knowledge, but at the same time, it’s definitely an interesting product that I would no doubt check out given the opportunity. 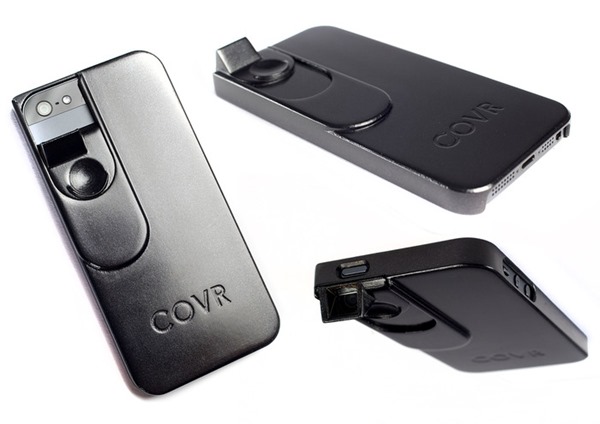 Essentially, COVR contains a prism lens that allows your iPhone’s camera to shoot when held flat, so you needn’t hold your device upright in order to capture the snap. Whomever was being snapped would have no idea that their picture was being taken, and it does beg the question of whether any real good could come of this case hitting the mass market. 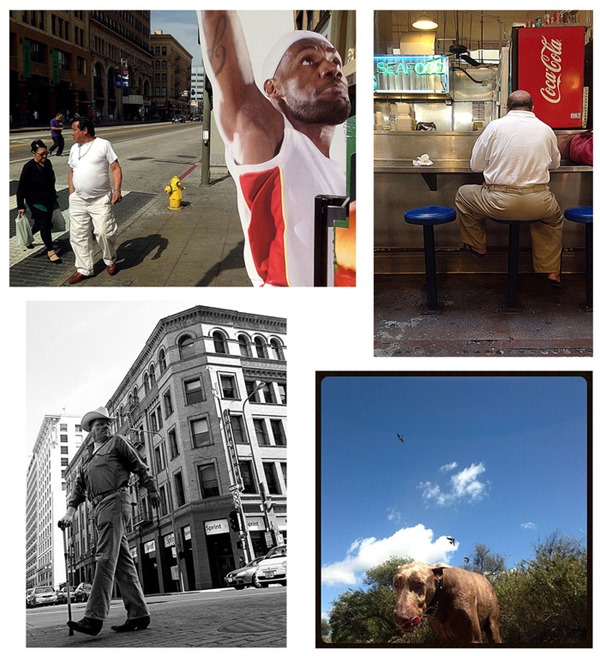 It’s currently a Kickstarter project, and to get it ready for prime time, its creators are looking for a backing of $80,000. With one month to go, they’re already up to $27,000, and if it does reach its eventual goal, the COVR should be available by the late summer.