Users have been complaining about stock Mail, Safari and Weather apps crashing on their iOS device after the iOS 7 untethered jailbreak. The fix is a rather simple one, and we have all the details.

If you’ve jailbroken your iOS 7 device with Evasi0n7 and had issues with the Weather, Mail, Safari and other stock apps crashing, it’s not a fault with the jailbreak itself. Nor, in fact, is it an issue with iOS. This issues is related to either one of these: 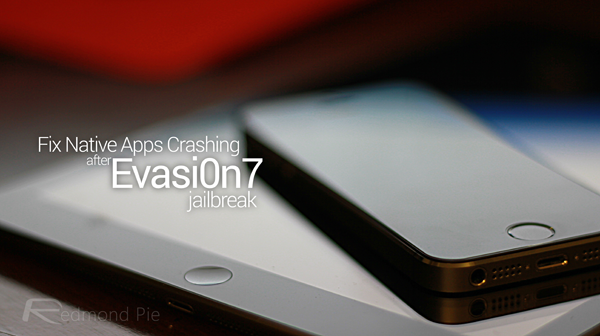 a. If you have a patched version of AppSync for iOS 7 installed, the solution is simple – remove it from your device completely.

It’s an unfortunate fact that many people jailbreak solely for the purpose of getting paid apps for free, and while many of us love the fact that we can pop into Cydia and tweak our iOS devices to the nth degree, others take the added freedom of the untether and simply abuse it.

With the patched version of AppSync causing crashes galore on some of the stock iOS apps, you’re really better off just doing away with it altogether. This kind of behavior hurts the developers, and if everybody did it, then the stream of great apps available to us would very quickly dry up.

Cydia is packed to the gills with useful apps and tweaks, but there are plenty therein that are better off avoided. AppSync is one of them, and if nothing else, these reports of crashes and such are a prime example as to why.

b. If you haven’t installed AppSync or any such shady tweak, check to see whether you have afc2add installed on your iPhone from Cydia. If yes, uninstall it. Once you have removed it, you’ll need to perform a reboot (even if you’re not necessarily prompted to) in order for the changes to come into effect. 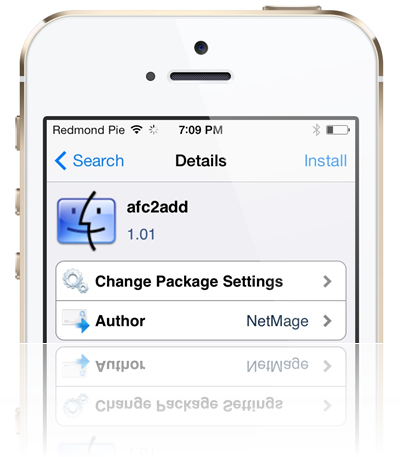 Once the device has rebooted, with any luck, you should be able to enjoy your Weather, Mail, Safari and other stock apps on jailbroken device without any sort of a hitch. 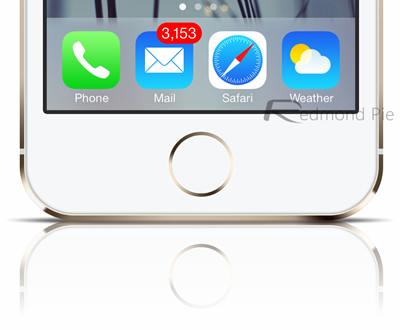 Has any of the above solutions fixed your problem? Let us know in the comments section below.