Keeping iOS devices updated to the latest and greatest version of the iPhone and iPad’s software is something that Apple prides itself in, but it is adding a new feature to iOS 12 that takes things a step further by making it even easier for users to make sure that they are all up-to-date.

That feature is simply called Automatic Updates, and once it is activated, iOS will automatically install any firmware update on the device in question. 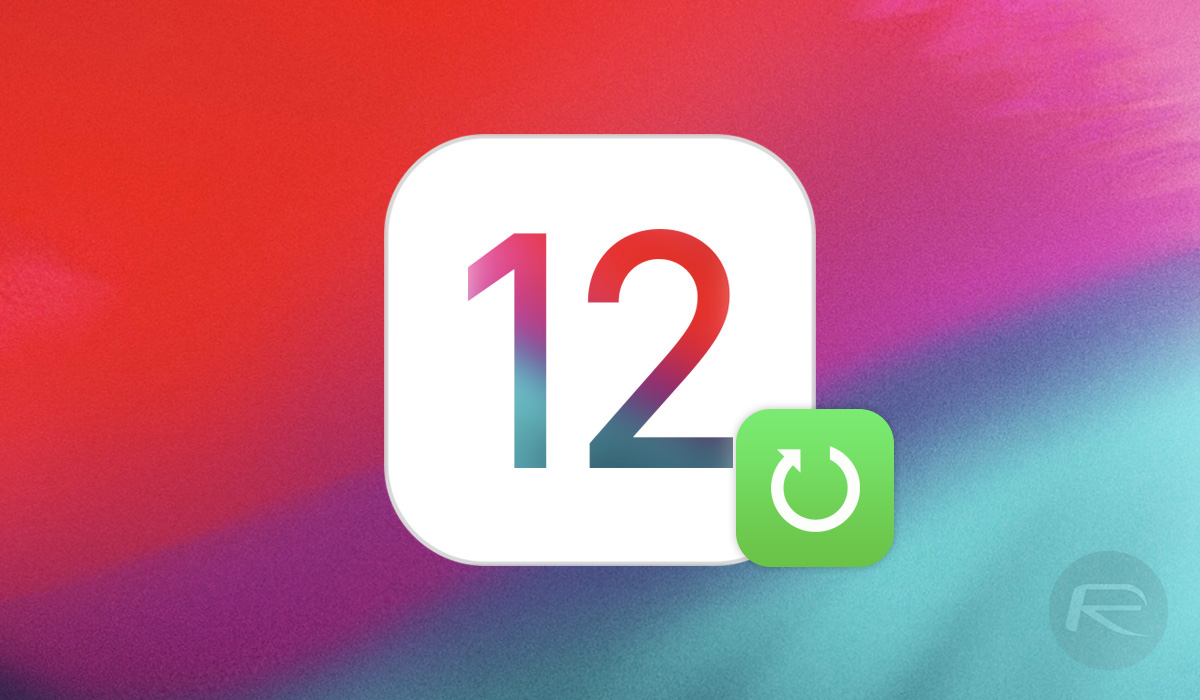 If you’re an iPhone or iPad user who wants to make sure that they have the latest version of iOS installed but don’t want to have to do the update manually or keep checking for updates every so often then, this feature is for you.

Here’s how to turn Automatic Updates on in iOS 12. 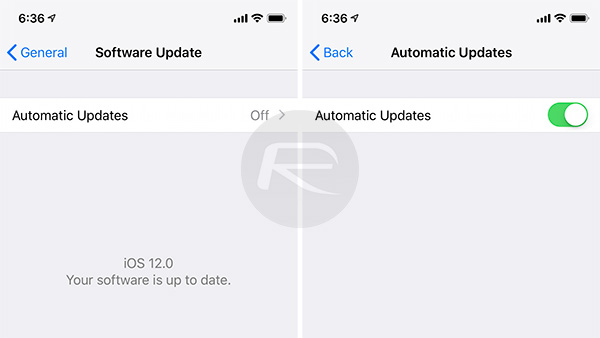 Step 4: Finally, switch the toggle from off to on. If you’re wanting to turn automatic updates back off, toggle the switch the other way.

That is all you need to do. It’s important to note here that in the current iOS 12 betas, Apple has Automatic Updates turned off by default, so be sure to switch it on if you want it to be activated. It’s possible this default behavior will change in a future beta release, but we will have to wait and see to be sure.

Apple’s iOS 12 will ship later this year, likely September, alongside new iPhones. The software is currently in its third beta stage and will likely go through a few changes here and there before it is ready for prime time. We’ll keep an eye on those changes and let you know if anything big crops up.