If there is one major complaint that can be leveled at Apple’s stock iOS Photos app, it’s the complete lack of any kind of basic image editing features. There isn’t even a way to rotate your photos, for those rare occasions you manage to take a photo with your iPhone in the wrong orientation. 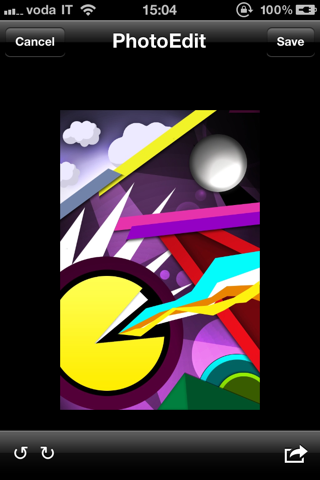 Apple is set to fix this glaring omission in the soon-to-be-released iOS 5 by adding these basic features which, in all honesty, should probably have been there since day one. As is so often the case with these things though, one clever jailbreak developer has managed to rectify one of Apple’s issues before they have. Enter Filippo Bigarella and his PhotoEdit jailbreak tweak.

Installable via Cydia (from BigBoss repository), and costing the Princely sum of absolutely nothing, PhotoEdit does exactly what its name promises, by adding the most basic of photo editing features to Apple’s stock iOS Photos app. It’s so simple it hurts, and once again puts Apple’s own developers to shame.

PhotoEdit is accessed via the sharing button inside the Photos app, and it offers a couple of the most needed editing options. 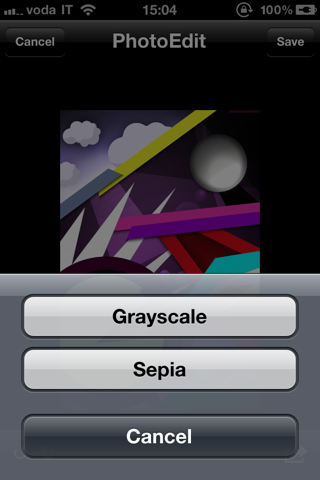 While these options, and it has to be said, more, are on their way in iOS 5, PhotoEdit is available right now, and it costs absolutely nothing. For those not wishing to upgrade to iOS 5, for whatever the reason, can now have at least some of the new-fangled functionality without having to take the leap to a new version of the operating system.

If you’re still not convinced, check out this video from iDownloadBlog, showing just how easy and accessible PhotoEdit is – for zero dollars, it really is a no brainer.