How To Enable Samsung AllShare DLNA On Omnia 7 And Focus

Samsung’s recently released AllShare DLNA app offers Windows Phone owners of the Sammy persuasion the ability to share all kinds of media over a WiFi network to any DLNA-compatible TV or set-top box. The problem though, is that when attempting to run the app on certain Samsung devices, users were met with an error, and as a result were unable to take advantage of what AllShare has to offer. The popular belief is that Samsung doesn’t want owners of certain handsets to have access to AllShare, though the reasoning is unclear. With that in mind, it’s possible that users could experience some off behavior on certain handsets, but we’ve not seen any reports either for, or against that theory just yet. 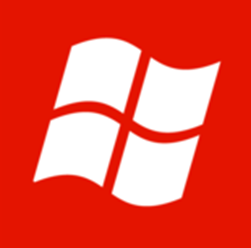 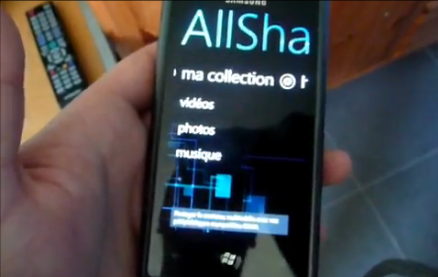 After a bit of digging around, Mon Windows Phone discovered that with a bit of messing around, both Samsung Focus and Samsung Omnia 7 owners can get in on the AllShare goodness, and the steps are outlined below for your media-streaming enjoyment.

WMPoweruser has put up a video showing the process, and the AllShare app seems to work well in their testing. As always, your mileage may vary, but do let us know if you encounter any show-stopping problems along the way.

With Microsoft bringing multitasking and other semi-advanced features to its ailing platform, and the impending announcement of at least one Nokia-branded handset, 2012 could yet prove to be a very interesting year for Windows Phone. Here’s hoping the industry gets some strong competition for the likes of Google’s Android and Apple’s iOS.

Competition, after all, can only be a good thing.