How To Customize Flappy Bird For iPhone

Just when you thought that the whole Flappy Bird debacle couldn’t get any more weird, here we are to tell you that no, actually, it turns out that things can get weird and then move themselves onto a completely new plane. A plane where people like to take a game that isn’t really the most visually pleasing and then modify it so that it looks somewhat different. Still not appealing, but different.

So here we are. Available to download right now from Cydia is a little tweak called FlappySkinner, and as that name rather aptly suggests, it lets Flappy Bird gamers skin their game to within an inch of its life. We’re going to guess that doesn’t entail all that much work considering the entire game consists of a bird and some pipes, but you get our drift. 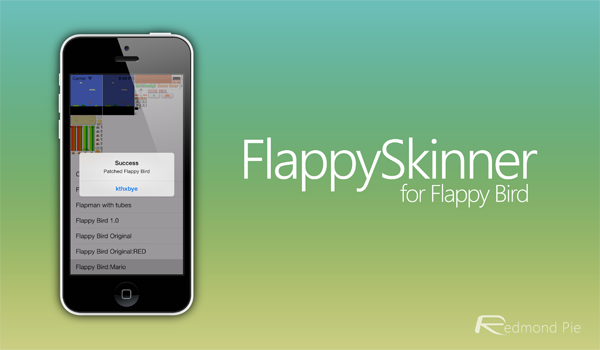 FlappySkinner is of course free, and available from the BigBoss repo in Cydia, and even though it does ship with some themes of its own the tweak will allow the entering of a URL so that other external themes can be applied should you so wish. We’re going to guess you don’t, but there’s no accounting for taste.

Flappy Bird, for those that have been living in a tin-lined cave for the last few weeks, is the mobile game that has taken the world by storm. Available for both Android and iOS, Flappy Bird found itself at the top of the app charts through no fault of its own. It’s not a great game by any stretch of the imagination, but what it lacks in creativity it makes up for in good old difficulty. Unforgiving is perhaps the best way to put it, and that makes it addictive. Unfortunately, the game’s developer didn’t want people to like his work, so he’s since pulled it from both Google Play and the App Store which has caused much upset on the Internet. 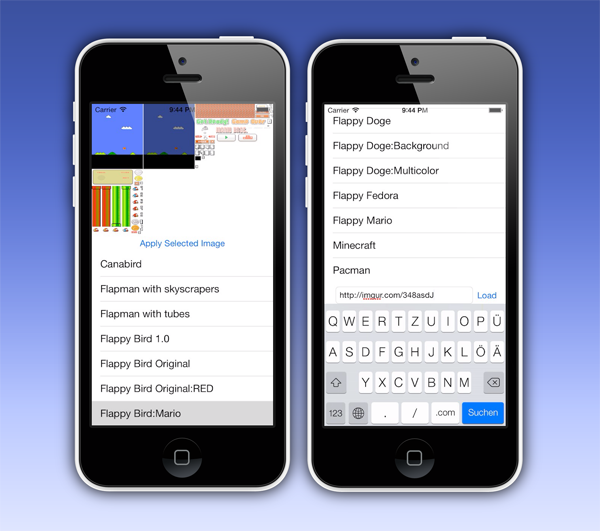 Which brings us nicely around to FlappySkinner. If you are (un)lucky enough to have Flappy Bird installed on your jailbroken iOS device, then now you can mod it. Which is, you know, nice. 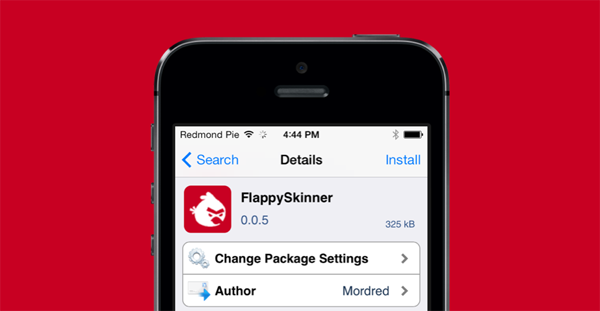