How To AirPlay Content From iPhone, iPad Or iPod touch To Windows Using Aerodrom

While there will always be arguments from devotees of both sides as to whether the Windows or Mac platform reigns supreme, one thing that cannot be denied is that in terms of syncing and device harmony, Apple’s product range and ecosystem trumps all competition, and is one of the most appealing aspects of purchasing devices from Tim Cook’s company.

AirPlay allows music and other content to be streamed across devices and over networks with apparent ease, and although there have been various attempts by third parties to offer a solution for those running Microsoft’s Windows, most have them have failed to reach the high standards of the native Mac integration. This could all be about to change though, thanks to a new app by the name of Aerodrom.

Aerodrom is an AirPlay / AirTunes receiver app for PC users, allowing them to "seamlessly" stream audio, videos, photos, and photo slide shows from your iOS or OS X device straight to your Windows PC. Provided all devices are hooked up to the same Wi-Fi or LAN, Aerodrom, it is claimed, brings the AirPlay experience to the PC – at last.

Having seen apps proclaim to perform seamlessly in the past – only to be disappointed upon testing it out – I was more than keen to give Aerodrom a try on my Windows desktop. Bear in mind it’s no world-beater (my computer, that is), but it does pack in substantial enough hardware to run apps fluidly, and powered by the popular Consumer Preview of Windows 8, I downloaded the trial version of Aerodrom.

After a brief battle with Windows 8’s "Unknown Publisher" routine, I installed using all the default settings. The trial version doesn’t allow music to be streamed – only photos and videos – but since I was sitting firmly on the "skeptical" side of the fence, this wasn’t too much of an issue. 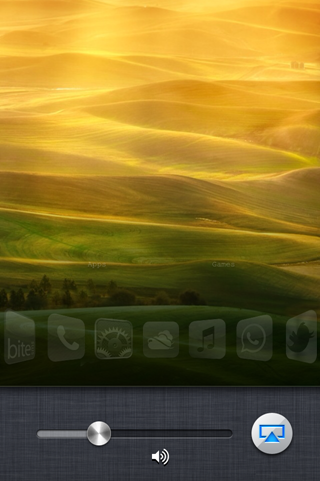 I then double-tapped the home button to initiate the multitasking bar, and scrolled to the left twice to find the AirPlay button. After activating AirPlay Mirroring, I simply needed to open the Photos app, select a photo (could have chosen a video also), and hit the AirPlay button before selecting my PC.

To my amazement, the app worked smoothly and as advertised, and even though I only tried the demo version, I was surprised at just how easily everything worked. 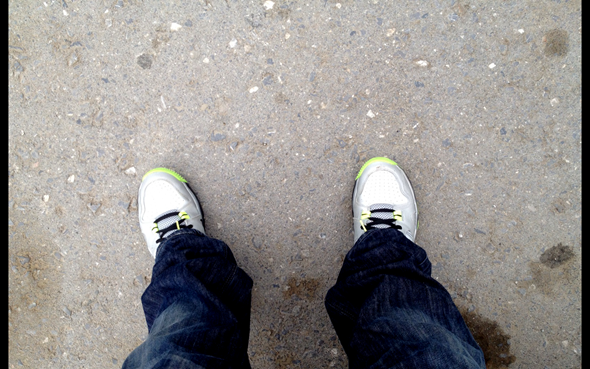 The full version costs $9.99, but as long as it’s running in the background of your Windows desktop, you needn’t feel excluded from the AirPlay experience anymore!