Samsung’s answer to Apple Watch’s Digital Crown has been outed after the company released its new SDK, set to bring increased functionality to an upcoming wearable from the company. The new Galaxy Gear watch may not have a release date or even be officially official yet, but the new SDK does give us our first glimpse at what may be its biggest feature. A rotatable bezel.

To allow the new Gear watch to have that rotatable bezel Samsung has decided to make the new device round like the Moto 360 and LG’s latest range of Android Wear watches. That means that we can safely say that the new Samsung offering will look considerably nicer than its current offerings, but it’s that rotating bezel that should be the most interesting part of the watch. It’s clear at this point that it is there for one reason, and one reason only; compete with the Apple Watch’s Digital Crown. 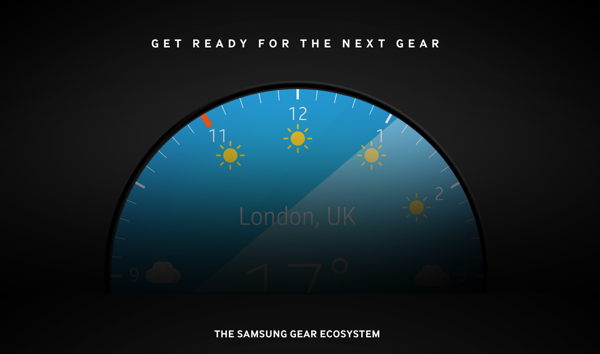 According to the documentation for the new Samsung Gear SDK, the rotating bezel will allow users to scroll through lists, select options and generally make selections in a way that until now only the Apple Watch allowed. Not forcing users to scroll using the device’s screen is an improvement, especially considering that as soon as you put your finger on the screen to start scrolling you can’t see what it is you’re actually scrolling through anymore.

Score one for Samsung’s photocopiers on this one. At least it’s not the exact replica of Apple’s Digital Crown. But it’s hard to say at this point if this rotating bezel would as practical and useful in real-life usage as Digital Crown is on the Apple Watch. 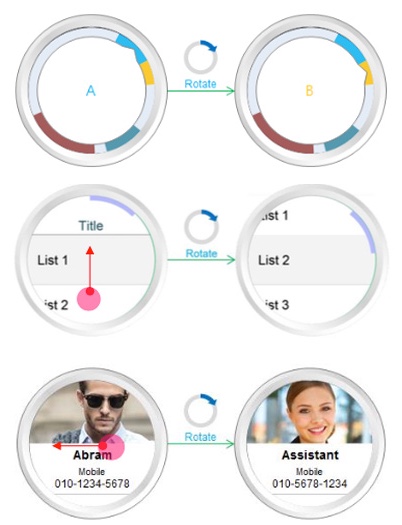 We don’t know when the new watch will be announced or go on sale, but rumors have suggested that it will see the light of day alongside the Galaxy Note 5 at IFA this coming September. The SDK can be downloaded now though, should you be an Android Wear developer.