You don’t have to be any kind of rocket scientist to know that a Galaxy Note 5 is going to follow the existing Galaxy Note 4 out of Samsung’s product catalogue, and with pretty good reason too. The Note line of smartphones – or phablet, depending on what you really want to call it – tend to be hugely popular amongst both giants and people who simply like to have plenty of screen space and don’t have to worry about such practicalities as fitting it into a pocket or, you know, not needing some sort of a pulley to pick it up. The Galaxy Note 4 is due to a refresh fairly soon, so the Galaxy Note 5 should theoretically be on the horizon.

And on the horizon it is, if you believe the current rumors coming out of SamMobile. 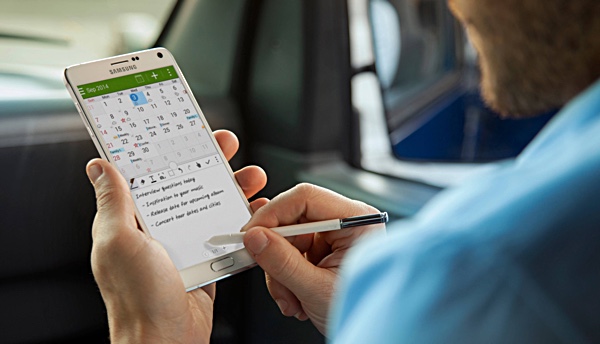 Even more interesting than that though is the news that Samsung may be about to offer a curved Note handset for those who want something a little bit larger than the Galaxy S6 Edge. Rather than simply bringing a curved version of the Galaxy Note 5 to market though, Samsung is believed to be about to launch a curved screened Galaxy Note 5 that doesn’t bear the Edge moniker and importantly, comes with a different sized screen and lower specifications than its flat brother. Expect a 5.5-inch or thereabouts screen and hexa-core Snapdragon 808 chip if the rumors are to be believed. 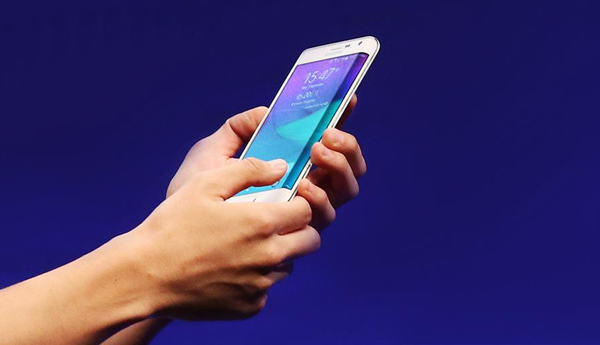 With an expected September launch time-frame, the two new phablets should be starting to leak more and more as time progresses so we’ll keep our eyes peeled. At this point it’s the curved variant that has our attention the most, but that doesn’t mean the Note 5 isn’t going to catch our eyes either.

Time shall tell just what Samsung has in mind.