Abraham Masri has been the first individual involved in the jailbreak scene to tip his hat after the release of the latest Ian Beer exploit. With almost alarming haste, Masri has released Houdini semi-jailbreak beta 3, which comes with new firmware support up to iOS 11.3.1.

Houdini is by no means new in the world of jailbreaking. It’s been around for a while offering a semi-jailbreak experience which allows device owners to get access to certain features and functionality which would otherwise not be available on a stock device running a stock Apple-supplied version of iOS. 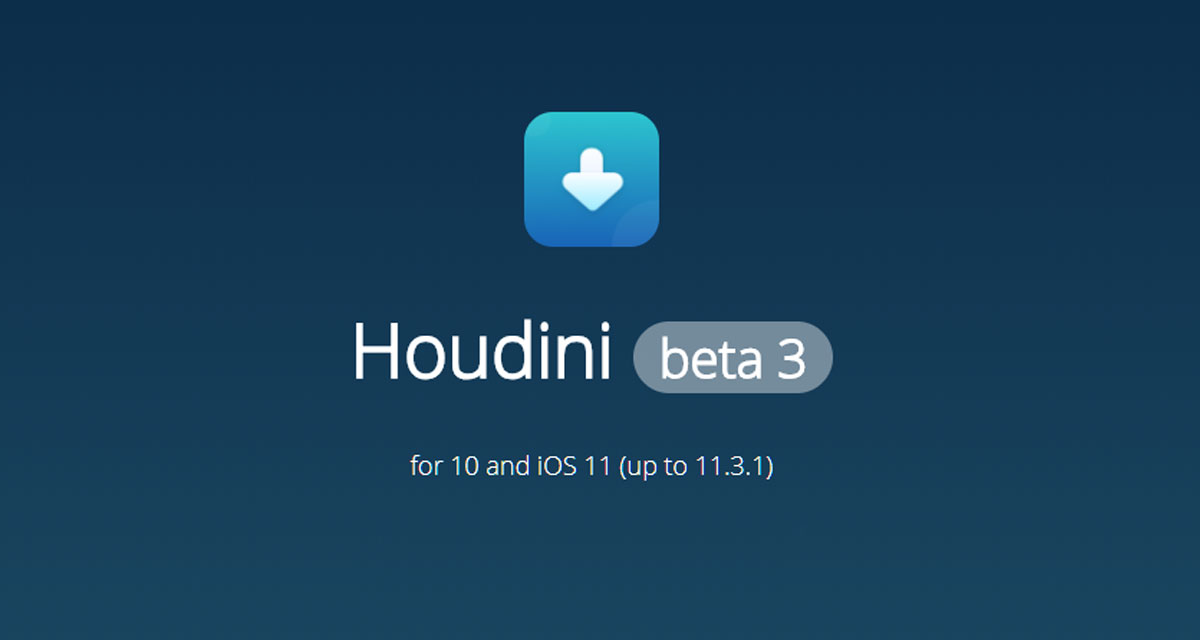 It’s worth reiterating that Houdini is by no means a full jailbreak experience like Electra and it won’t entirely open the device up for the installation of Cydia and other tweaks and packages which require Substrate or Substitute to be installed on the device. It is, however, a fun installation which offers some great positives.

With the release of Houdini beta 3 – which is available to download with immediate effect – it’s not just support for iOS 11.2 through iOS 11.3.1 which has made an appearance. New support for Home and Lock screen widgets has been included as well. Themes have also been re-enabled in this version, although, by the developer’s own admission they are only partially working.

It is now also possible to customize the iOS 11 Control Center and disable system updates if necessary. The full Houdini beta 3 changelog is as follows:

Houdini is never going to scratch the itch of individuals who crave a full jailbreak experience, which includes Cydia and all associated functionality such as full read/write access and the installation of their favorite tweaks and packages. However, with the exploit now out, and an Electra update on the horizon, this release can be a great stop-gap to entertain those who are waiting patiently for CoolStar to do what he needs to do to get Electra ready.

If you are pumped for Houdini, then you can grab the latest and greatest beta 3 version of it right now over at iabem97.github.io/houdini_website/.

Not running iOS 11.3.1? No problem! Luckily, Apple is still signing the older firmware, meaning you can downgrade to it to enjoy Houdini now, and then Electra jailbreak (when released) later. Learn more on how to downgrade to iOS 11.3.1 here.