Drones are some of the coolest things in tech right now and on this Thanksgiving there’s a great chance to pick up one of the best looking drones for a great price. The DJI Tello is already a nice drone to look at, but this Iron Man Edition model is even better. And right now you can save almost a third and pay just $89.

Normally, this drone would sell for around $130 which is already a reasonable price for what you’re going to get. But right now you can pick the drone up with $40 off. 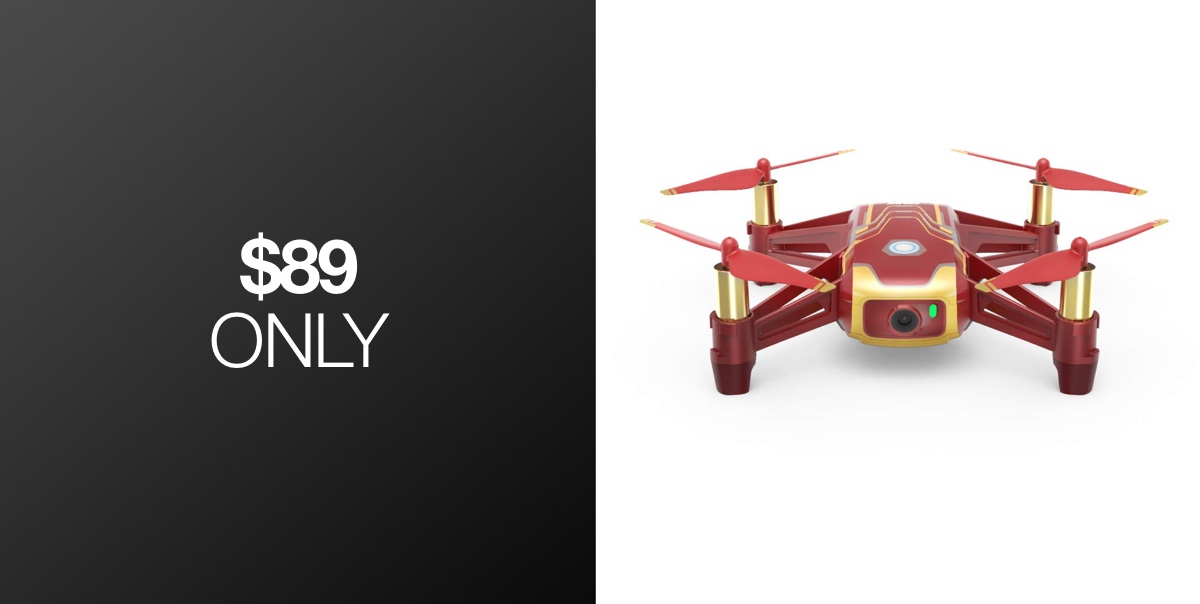 Apart from looking like Iron Man, which is pretty awesome, this drone has plenty else going for it. It’s super small and is a great way for people to get used to flying a drone before moving to something a little larger and more costly. There’s a built-in 720p video camera for recording what the drone sees, and each box comes with four propeller guards to make sure you can’t damage the propellers while you’re learning to fly. If you do damage them, you can replace them with the propeller removal tool that’s also included. 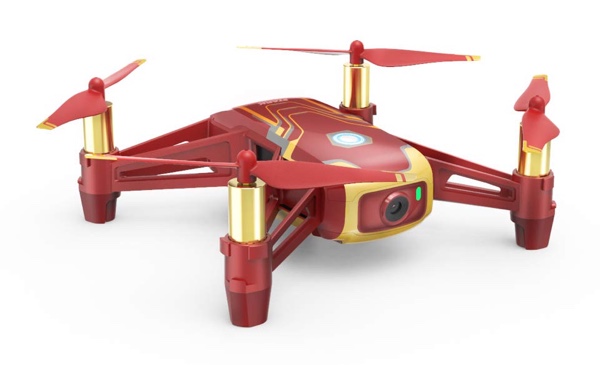 We can’t think of a drone that looks cooler than this, at least without spending thousands of dollars. If you’re a fan of Iron Man and want your drone to reflect that, this is the kind of deal you won’t want to miss out on.