Apple released iOS 14.4 beta 1 to developers yesterday and, alongside it, a new version of the HomePod Software for the HomePod mini – again, version 14.4.

While that update isn’t available to developers but rather a select few users selected by Apple, one person has shared details to Reddit and it seems we’re set to get a new Handoff feature. 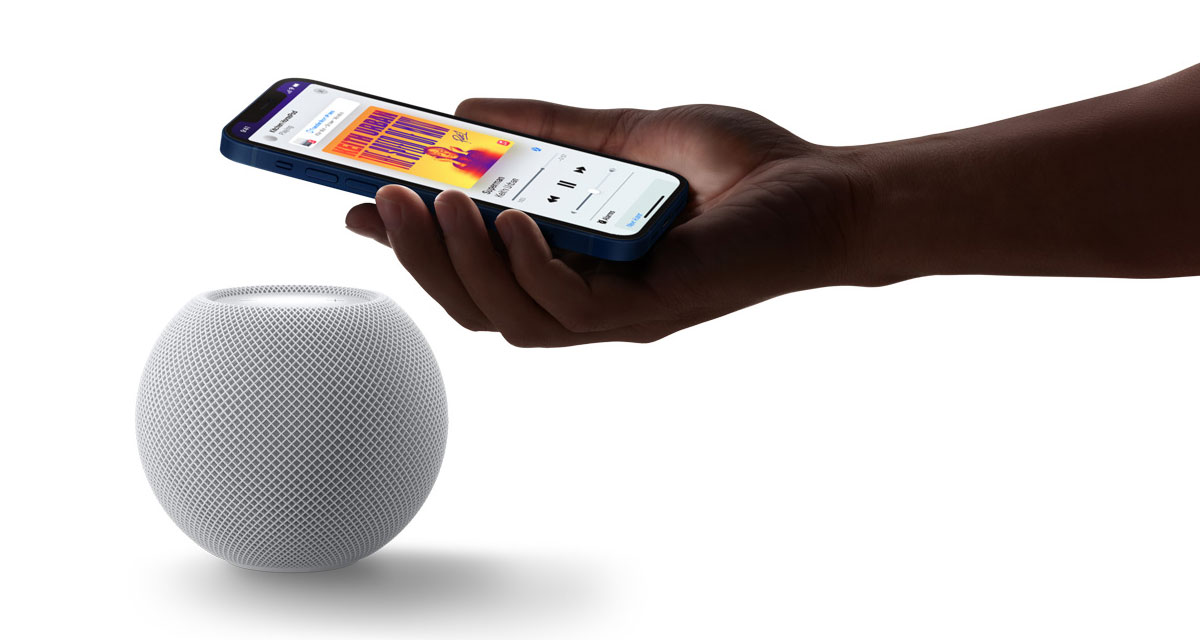 As shared by the user, the feature appears to be the Handoff feature that Apple showed off in the HomePod mini announcement. Users can put their iPhone near a HomePod mini and be presented with a new popup that allows music to be handed off at will. Visual and haptic components are included, as described below.

Starts the process when you’re like… 12” away from the ‌HomePod‌? When it works correctly. First beta is pretty buggy and may not be the best one to explain

Basically when your phone gets 12” away from the ‌HomePod‌ the banner shows and any minuscule phone movements result in haptic feedback which gets stronger as you move towards the ‌HomePod‌. If you move away it gets weaker, get too far away and it stops and the banner goes away.

Get closer and closer and the haptics will get stronger until it’s so close that you must purposely be doing it and want to engage in handoff, at which point the banner expands into the full platter shown in the last photo. 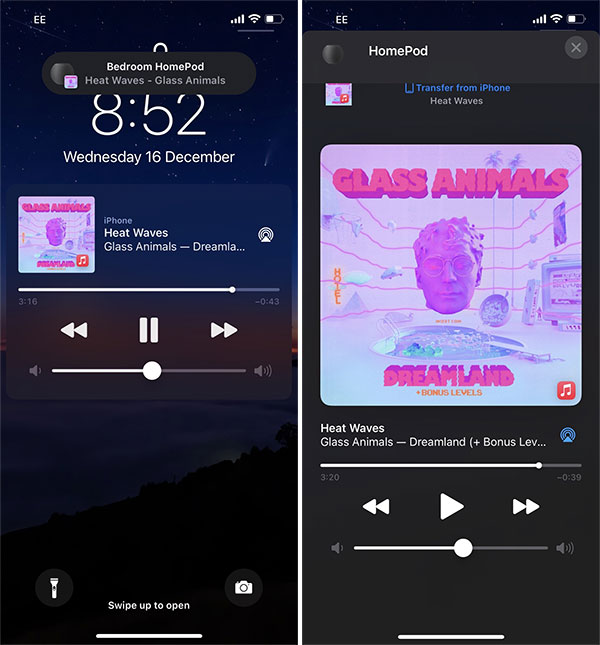 This feature will be available to HomePod mini users who have an iPhone 11 or iPhone 12 series handset. We don’t know when HomePod mini and iPhone will get their respective 14.4 updates, but considering this is the first beta and we’re a week before Christmas, we doubt it will be soon.