Kate Hudson and her partner Matthew Bellamy have announced they have nicknamed their newborn baby boy “Bing”, which is short for Bingham Hawn Bellamy. While we have no plans to turn Redmond Pie into a pop culture and gossip blog, isn’t it great that the son of two famous actors is now named after Microsoft’s search engine? 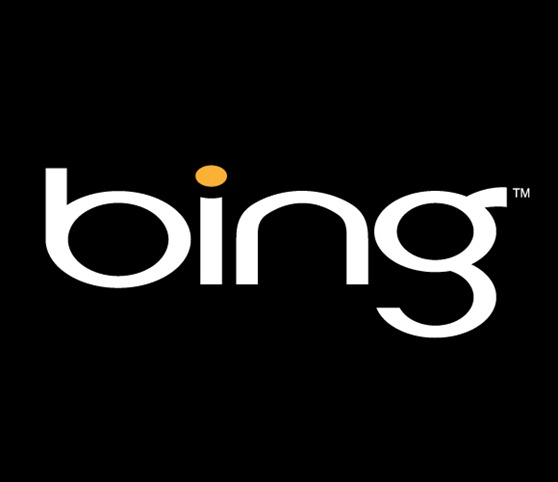 According to a tweet by Matt Bellamy, Bingham’s father, the new baby is 7Ib 12Oz:

Before fans get too concerned, the mother is perfectly healthy and recovering, after 4.5 hours of “intense pushing”. What else can we say other than “congratulations”‘?

Kate and Matthew were first reported to have started dating in the spring of 2010. Back in January, both announced that they were expecting a baby, who was born on July 9th. 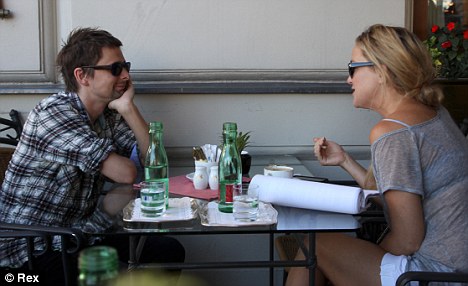 Most geeks who read this website most likely don’t care too much about the lives of Hollywood stars. The only reason we’re bringing this up is the fact that the son of two well-known movie stars is now named after Microsoft’s “decision” engine, Bing. Shouldn’t Microsoft be proud of this accomplishment?

For those who are not aware, Bing is Microsoft’s first Google competitor that managed to stand out for longer than 2 hours after its introduction on May 28, 2009. Unlike its predecessor, Windows Live Search, Bing was marketed as a “decision engine”, which, unlike its competitors, was designed specifically to filter out and organize relevant information, instead of just displaying it. Since then the service has added more functionality, such as the ability for Facebook users to “Like” certain search results in order to make them more prominent, as showcased in two different ads. Microsoft has also partnered up with Yahoo, a struggling search and web services company, in order to implement the Bing search engine into Yahoo’s services. This move resulted in a huge market share boost, placing it among the most popular search engines around, second only to Google.

This new accomplishment indeed proves that Bing is a decision engine at its core, starting with its name. While Bellamy has confirmed that the newborn was named after his dad’s mother’s maiden name, not Microsoft’s product, the boy will certainly be remembered by geeks for years to come.