Android 5.0.1 Lollipop update for HTC One M8 has been spotted in the wild. Screenshots, video demo, and what it looks like can be found right here after the jump.

Historically, HTC has been lazy and somewhat disappointing when it comes to rolling out the latest updates to even its flagship devices, but we saw a different attitude this time around, with HTC instantly tweeting that it will be able to roll out the Android 5.0 Lollipop sweetness to the One M8 and M7 in exactly 90 days after receiving the source code. 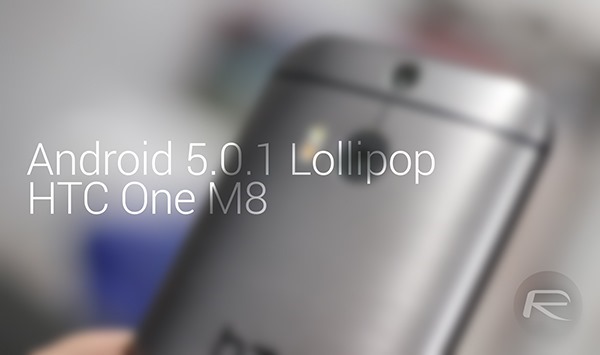 HTC has ditched its own stock offering in favor of the Lollipop styled multitasking view with apps stacked upon one another, blending in with the Lollipop animations and style. HTC takes another page out of Google’s take on the Settings menu, offering a search function to help the user look for a particular setting without having to browse through the assortment of options available. A very nifty feature for users that are new to Android.

A new ‘easy mode’ has been included as well, which uses a tile based home page to allow users to quickly and easily access the basic functions and features of the smartphone. Such a feature has been seen in the likes of a few Samsung devices running the TouchWiz UI, and is very handy in times when you’re driving, or doing a similar task.

Check out the screenshots and video below and see for yourself what changes you should expect once the Lollipop OTA starts hitting your device later on: 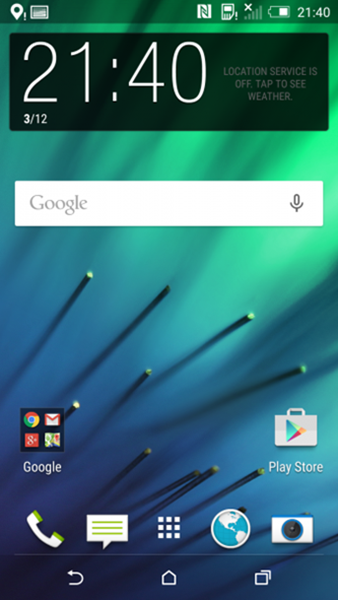 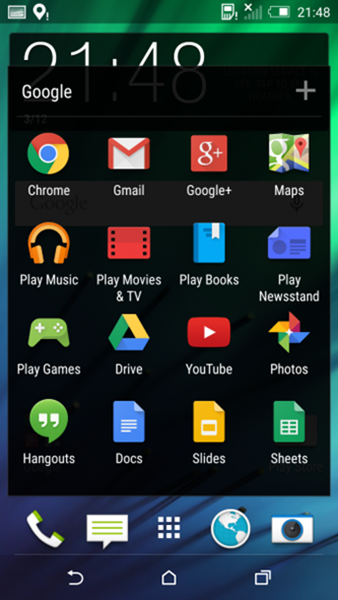 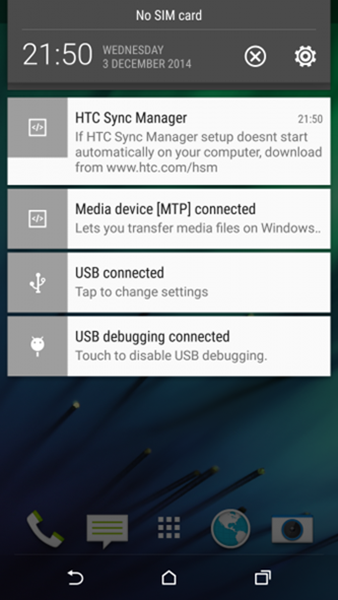 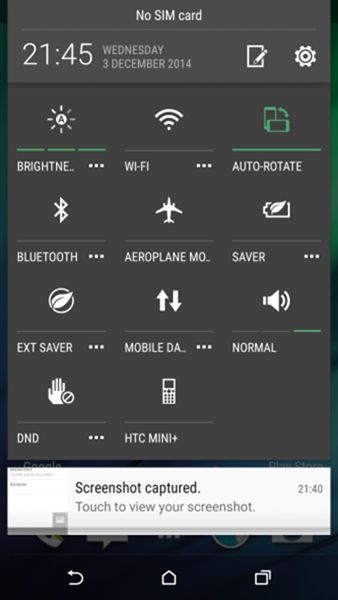 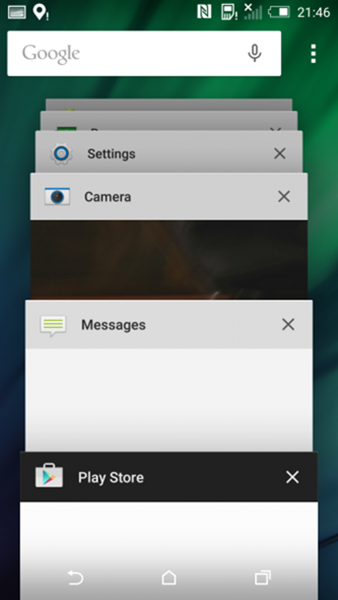 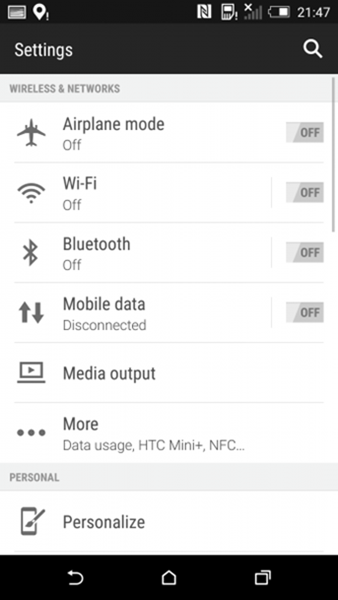 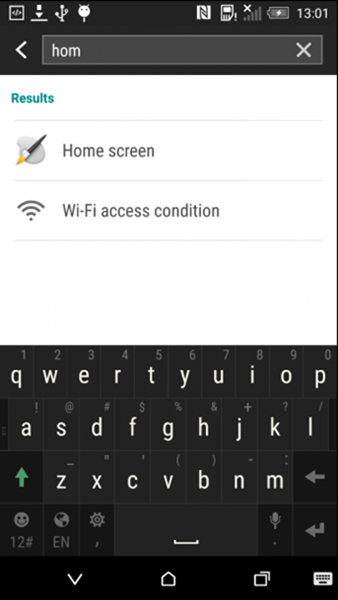 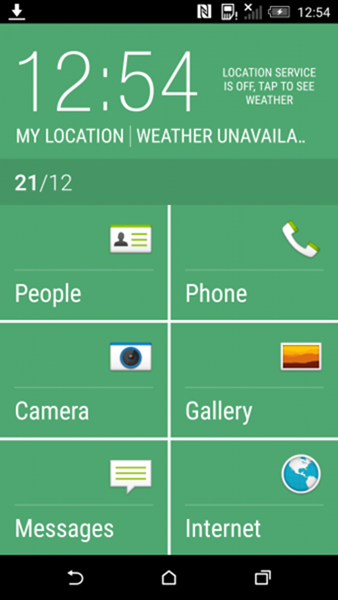 HTC has not said a word about when the update will actually be rolling out to the HTC One M8 and M7, but given the 90-day timeframe and the release date of Android 5.0’s source code, we should be seeing an OTA by February 1, 2015.