Grand Theft Auto is undoubtedly one of the biggest gaming franchises around, as proven by the buzz that any new release garners. Grand Theft Auto 5 Online is the latest addition to the franchise and the game is now all set for the yearly lovefest that is Valentine’s Day.

Just in time for February 14th, Rockstar has released its Valentine’s Day Special update to GTA Online, with all new weapons, outfits and modes coming to the online version of the company’s hugely popular title. 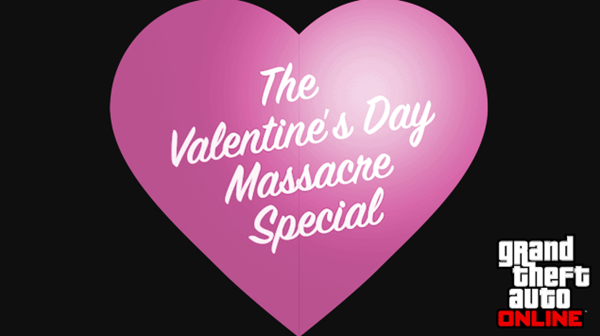 Available as a free download for everyone right now, the update brings with it  the Gusenberg Sweeper machine gun, the new Albany Roosevelt armored limo and some fancy new underwear that should keep everyone amused. We’re not entirely sold on the latter if we’re perfectly honest, but who are we to judge? It’s worth noting that while the update is free, some items will need to be purchased. It may be Valentine’s Day, but did you really expect to get a free lunch? Items are available to buy through the remainder of February, but after that they’re gone. Thankfully anyone who buys them will still see them in their inventory though. 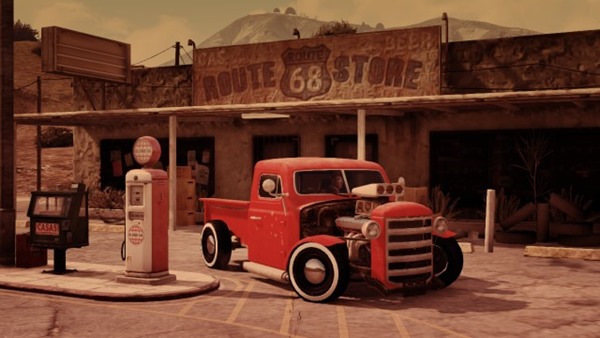 GTA Online gamers will also be treated to half a dozen new ‘Jobs’ which will see them take place in a firefight during a wedding and motor-boating around like there’s no tomorrow. Races, death matches of both the team and singular variety as well as parachuting missions are all catered for here, so the chances are good that you’ll find something that will tickle your fancy.

Rockstar is also hosting a weekend Valentine’s Massacre event in order to celebrate the occasion.

Unrelated fixes and features are also included in this update, with single player gamers now able to collect GTA$ during races and more. 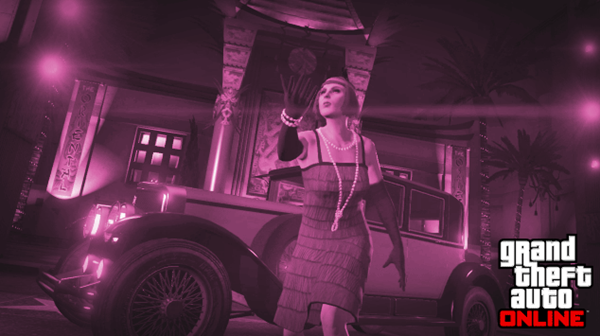 Today’s update should show up as a new download as soon as anyone fires the game up on their PS3 or Xbox 360. Once updated it’s a case of pausing the game and downloading the Valentine’s Day Massacre Special from the in-game store.