Rockstar Games and their Grand Theft Auto franchise have always managed to split public opinion right down the middle. The game, originally created by David Jones and Mike Daily, has managed to court with controversy ever since the original 2D release back in 1997. With the latest installation of GTA set to hit our shelves later on this year, Rockstar could be forgiven for sitting back and getting their heads down to finalize and polish the game, but instead they have taken the time to release part of the franchise’s greatest appeal – the music.

Don’t get me wrong; driving through the streets of Vice City in a newly heisted sports car or chasing after the head of a Mafia organization in a police car definitely have their benefits in a video game situation, but the associated soundtracks that have accompanied every iteration of Grand Theft Auto have always been nothing short of spectacular. Regardless of whether you want to sit back and remember your favorite mission from GTA Chinatown or listen to the latest jams from Vice City’s Master Sounds 98.3, Rockstar have us covered with official iTunes and Spotify playlists. 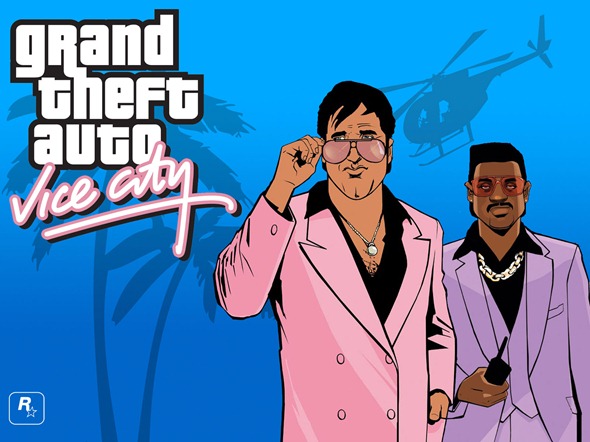 If you are anything like me, chances are that you often found yourself grabbing the sleekest looking sports car, parking up by the side of the road and flicking through the radio stations. While we sit patiently and wait for Grand Theft Auto V to drop this coming September, it’s no longer necessary to fire up the PlayStation 3 or Xbox 360 just to listen the Radio of Los Santos or Flashback 95.6. Spotify or iTunes has you covered.

Unfortunately, the released Playlists aren’t exactly an exhaustive list, in that they don’t contain every single radio based track from every version of Grand Theft Auto. Only the songs and tracks that have previously been available through Spotify and iTunes are accessible, so it’s more like Rockstar have done the leg work for us by curating all of the available media and putting into one easily accessible resource. 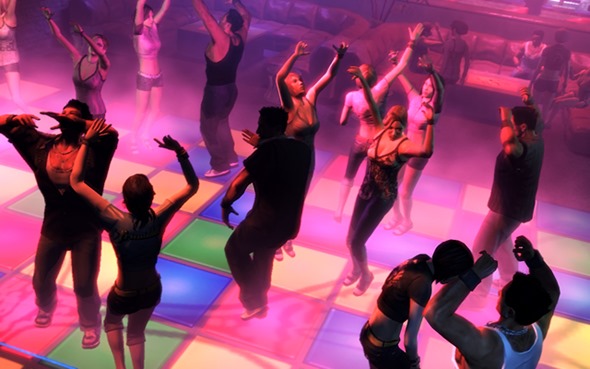 The release of the playlists not only bring back some fantastic memories from the last decade, but it also leaves us extremely excited about the soundtrack that will accompany the latest version of the game when it arrives in five months. Make sure to check out the links to the playlists from Rockstar Games and let us know what your favorite music station was in the comments section below.