Rant: I’m Ditching Windows 8 PC For A Mac And Here’s Why

I’ve been using Windows 8 as my primary OS for a long time now, yes, that includes the Developer Preview, the Consumer Preview, the Release Preview and of course the final release build. Therefore, it’s safe to say that I’ve seen Windows 8 evolve into what it is today and I would call myself a veteran user. But sadly, I’m thoroughly disappointed and have decided to migrate to an OS X powered Mac. Read on, if you want to know why.

I’ve been expecting a lot from Windows 8, and by a lot, I mean, a lot. And considering how Windows Phone laid the foundations for Modern UI, I was expecting an eye-candy OS which would make work fun, not a two-door world which would only cause confusion, and make simple tasks complex. 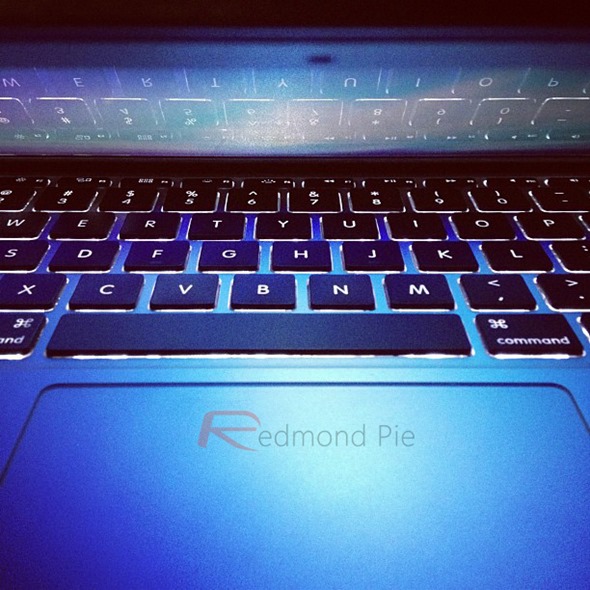 Starting with the Modern UI, it is completely limited to the new Start screen and has awful load of half-baked apps. It is also super unfriendly with a keyboard + mouse setup.

Switching between the Modern UI and the legacy desktop experience takes me back to the days when I was using Windows XP in a virtual machine under Windows Vista. It feels as though the Modern apps have no relation to the legacy desktop whatsoever. Confused? Let me explain further; take Skype for example, there’s one version which is blasted with the Modern UI guidelines and then there’s the desktop version. I have to download both of them separately, one from the Windows Store, and the other from the Skype website. Seriously, Microsoft? How can anyone classify this as a seamless experience? And did I mention there’s no single sign-in feature for both? Nope, there isn’t. Oh and in case you are wondering, Windows RT is not the answer to this, RT simply doesn’t have the apps I need for my day-to-day work. 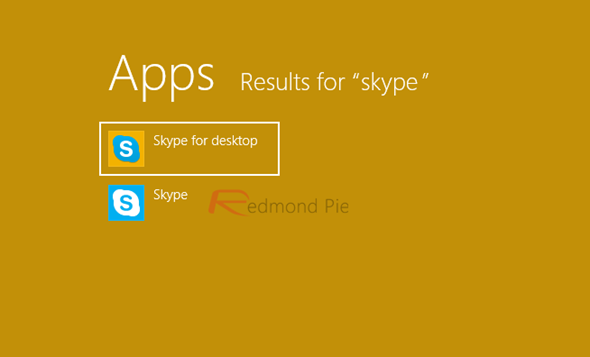 Notifications are just horrible. I’m an avid Twitter user, I take a peak at my Twitter timeline from time to time, and use Twitter Messages to stay in touch with the rest of the team here at Redmond Pie. The problem? Multiple notifications for every single message I receive from the Modern UI Twitter app. The fix? Uninstall and reinstall the app. The conclusion? A complete waste of time and an abundance of annoying alerts on the screen. 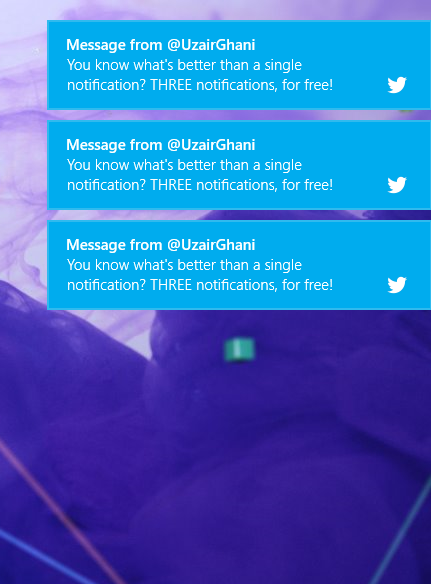 Talking about notifications, let’s say I keep my PC unlocked for a bit and decide to go out for a stroll. When I’m away, I may receive a few emails, a few Twitter mentions, a like or two on Instagram etc. So, how do I check these notifications that I received when I was away? I have to go to the lock screen, or the Start screen and figure out which tile is blinking with a notification. Not cool.

These are some of the things which I want to get access to from time to time, and I don’t want to flick through, or flip through different screens in order to do so. I want my notifications, emails, and pretty much everything front and center in one single unified place.

There are tons of other things which I would not like to get into, such as the amount of clicks or swipes / gestures it takes to shutdown or restart my PC. These annoyances have forced me to think ahead and move to a Mac. 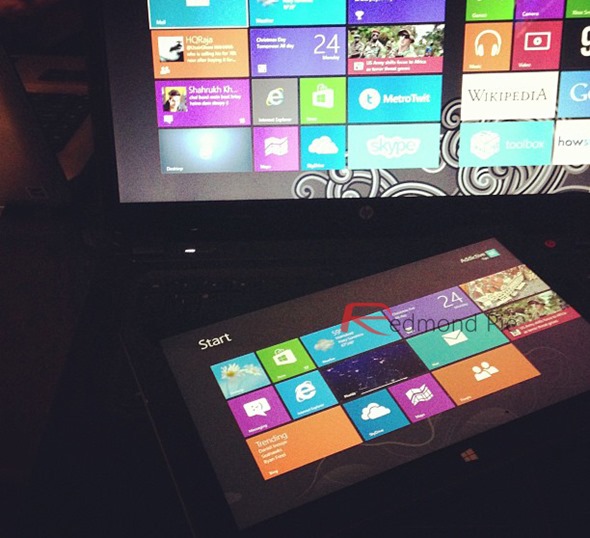 Before you start to believe that I’m a diehard Apple fanboi, let me make one thing very clear; I’ve been using Windows since Windows 3.1 and have never ever used a Mac as a full-timer in between. So yes, it’s safe to say that Windows has been a part of my life since the very beginning.

Why a Mac? Well, the experience is simply seamless. There’s no two-door experience like on Windows 8 (legacy and Modern UI, in case you’re wondering). Everything is front and center. All notifications dwell in the Notification Center which can be accessed by simply swiping on the trackpad, Magic Mouse etc. The apps work perfectly with the OS, there are no compatibility issues, unless you’re considering high-end gaming, for that you have to chug out a few thousand dollars for a high-end Mac, but let’s not get into that, this issue lies with a PC as well. 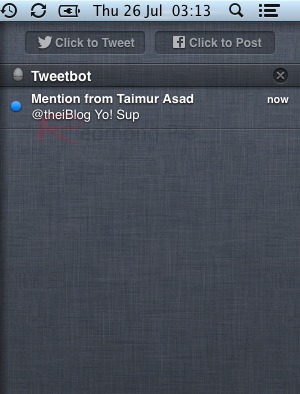 There’s really no seamless integration between Windows 8 and Windows Phone, I have to go through a nasty setup process to get things working most of the times. On a Mac, you just sign in once using your Apple ID and iCloud takes care of the rest for iOS users. Photos, contacts, calendars, reminders, notes, messages etc. are synced seamlessly between all the devices. It just works. The experience is a hell a lot better than what it is on Windows today.

All the apps which I use the most on my Windows PC are available on OS X as well, so no issues there, and in my limited testing on a Mac, they seem to perform better. My main work-related arsenal of apps include Photoshop, Google Chrome, a decent note taking app, a reminders app and a Google Talk client.

I can’t say if Windows 8 has worked out for you, but for me it has been a big disappointment, and I plan on getting a new Retina MacBook Pro for myself and move all my work-related tasks to it. Again, I’m not a fan boy, I love technology, and everything that works properly, and I believe OS X is an OS that’s done right.

Having said this, if Microsoft pumps some life back into Windows through v8.1 or v9, I will happily switch back. Until then, I’m done. I want to kiss the blue screen of death goodbye. Here’s a little nugget which you’ll all agree has ruined precious minutes of our lives: 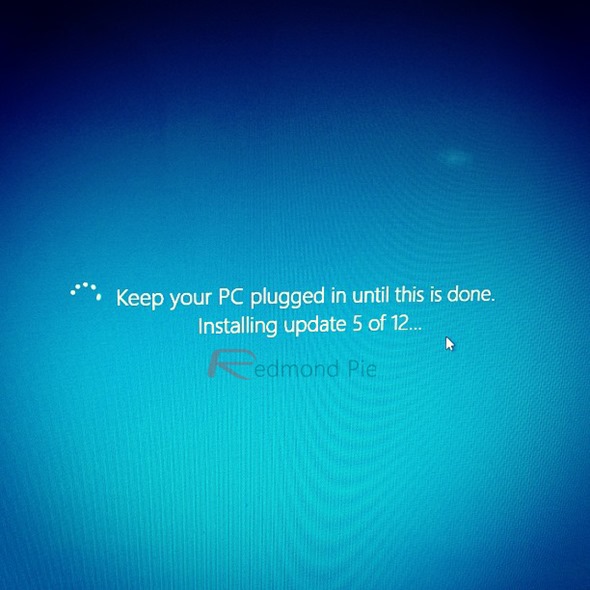