The iPad mini is, by and large, deemed to be a consumption device, and although it surely has some productive qualities, it’s definitely seen as more of an entertainment package than its larger sibling. With this in mind, a group of creative individuals have started a Techdy campaign to gather support for their rather beautiful gaming controller for the fledgling slate, and as well as doubling up as a smart cover when not in use, it also looks robust enough to keep your iPad mini securely in place when it is.

The peripheral is called Game D, and offers a similar button configuration / layout to what you would find on a PlayStation control pad. Having seen a lot of these kinds of devices in the past, many have looked good without managing to offer the kind of responsiveness and accuracy that maintains the physical controller’s relevance in this touch-dominated era. However, the demonstration video seems to illustrate a device which has been well built, and adept to coping with the demands of the avid gamer: 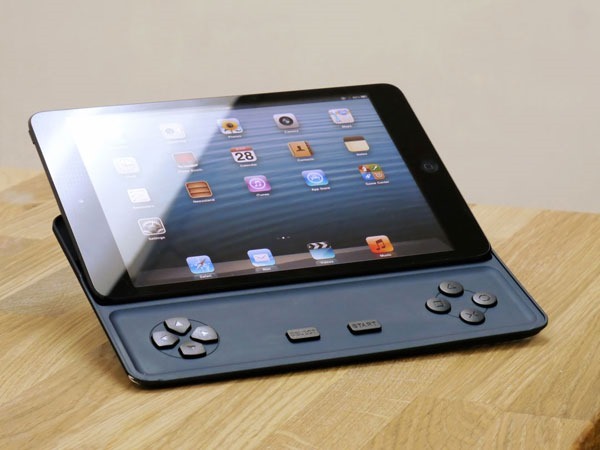 The founding team are looking to raise $500,000 in the next 29 days in order to turn this product into a reality, and although the reservation price of $39 is very reasonable, I suspect the team may struggle to hit that half a million mark in just over four weeks. Thus far, 16 gaming fans have registered an interest to the tune of $1,140, but I really do hope the founders haven’t set the funding goal too steep.

The striking thing about Game D, as well as the apparently sturdy aluminum build, is its versatility. You can clip your iPad mini on magnetically for some easily-accessible handheld gaming, or stand it within the contoured groove for some arcade-style action. 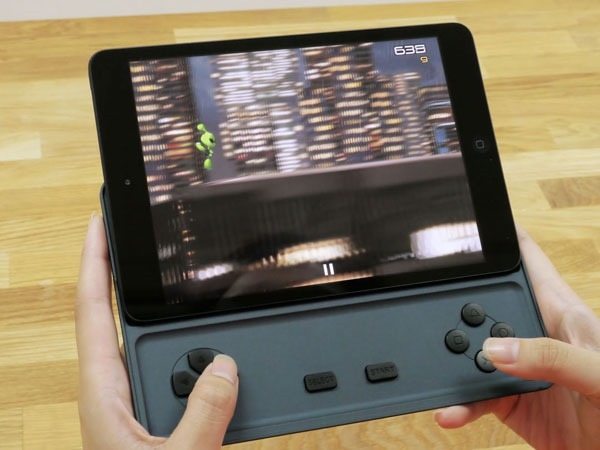 As well as the iPad mini version, there’s also a Game D designed to suit the Google-branded Nexus 7, and with that very agreeable $39 price tag also attached, may be something you wish to consider.

The Pro version, which also packs in dual-shock analog control sticks and vibration, is priced at $69, but is restricted only to the iPad mini.

If you want to help bring the Game D to market, please head over to the Techdy page and give this rather interesting product your backing! 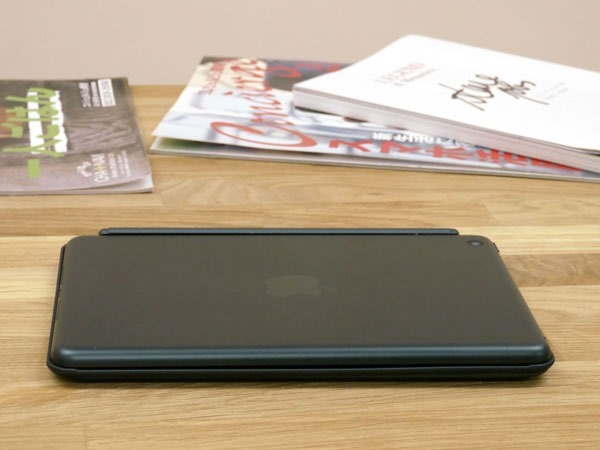