The notch is here to stay, that much is obvious at this point but while Apple can be trusted, by and large, not to get carried away and start adding notches willy-nilly, we can all agree there there are some Android OEMs that we would not afford such trust to.

Google appears to agree with that assessment and with Android P, has set out some ground rules for companies wanting to get their notch on. Namely, devices can have two notches but that’s it. 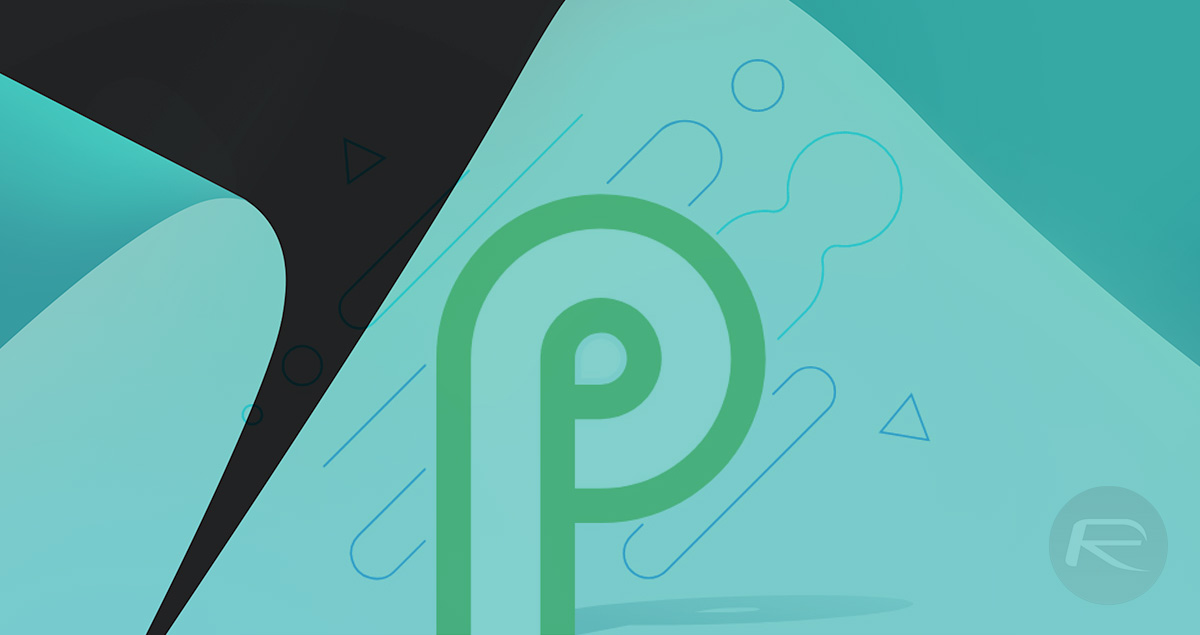 The news came via a blog post by Android UI Product Manager, Megan Potoski, which covered some of the requirements that OEMs were being mandated in order to allow for app compatibility.

The outcome is that Android phones can have two notches on them with one at the top and one at the bottom of the display but notches on either the left or the right side have been nixed completely. Thankfully.

Of course, not even Google has complete control over what OEMs get up to so even though these rules have been laid out, it’s entirely possible that an OEM will take it upon themselves to do something crazy. We just have to hope that the market tells them that they are wrong, presumably with non-existent sales! 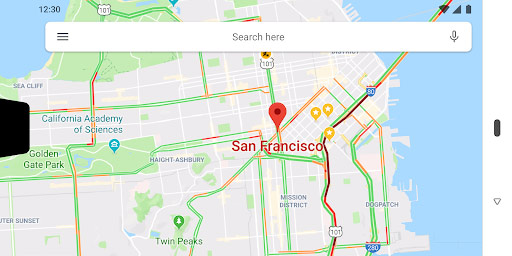 When notches are employed, Android will expand the status bar at the top of the screen so that it takes up the entire notch rather than cut off part of the app. 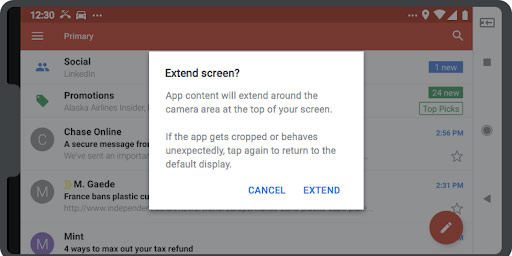 That’s the default behavior at least, meaning that “for the most part your app should work as intended even on a cutout device,” Potoski wrote to developers.